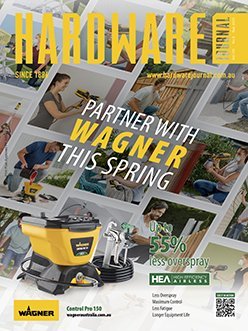 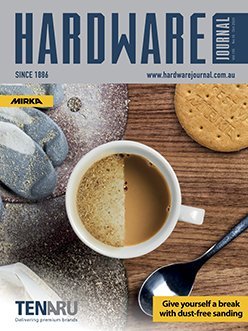 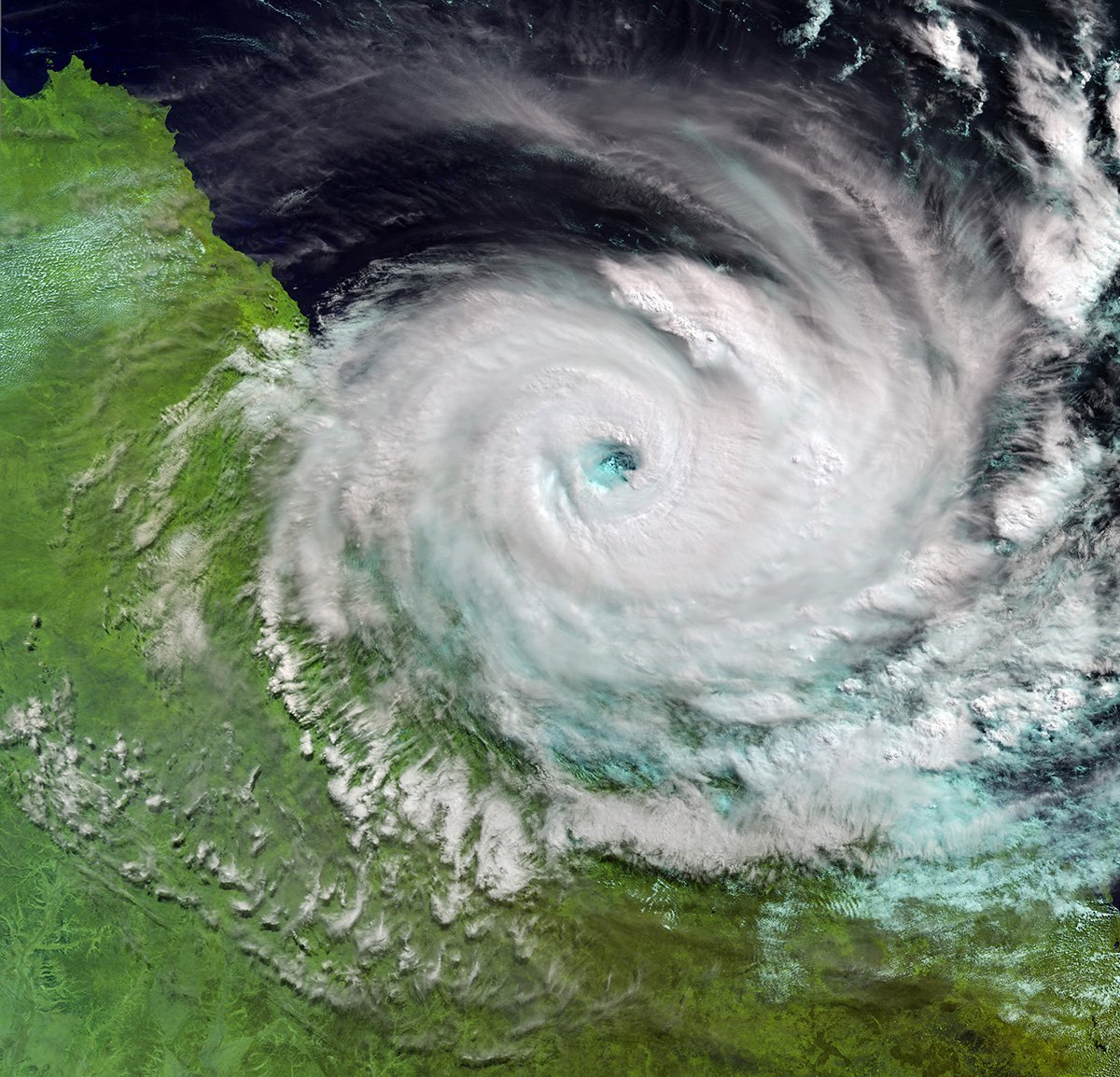 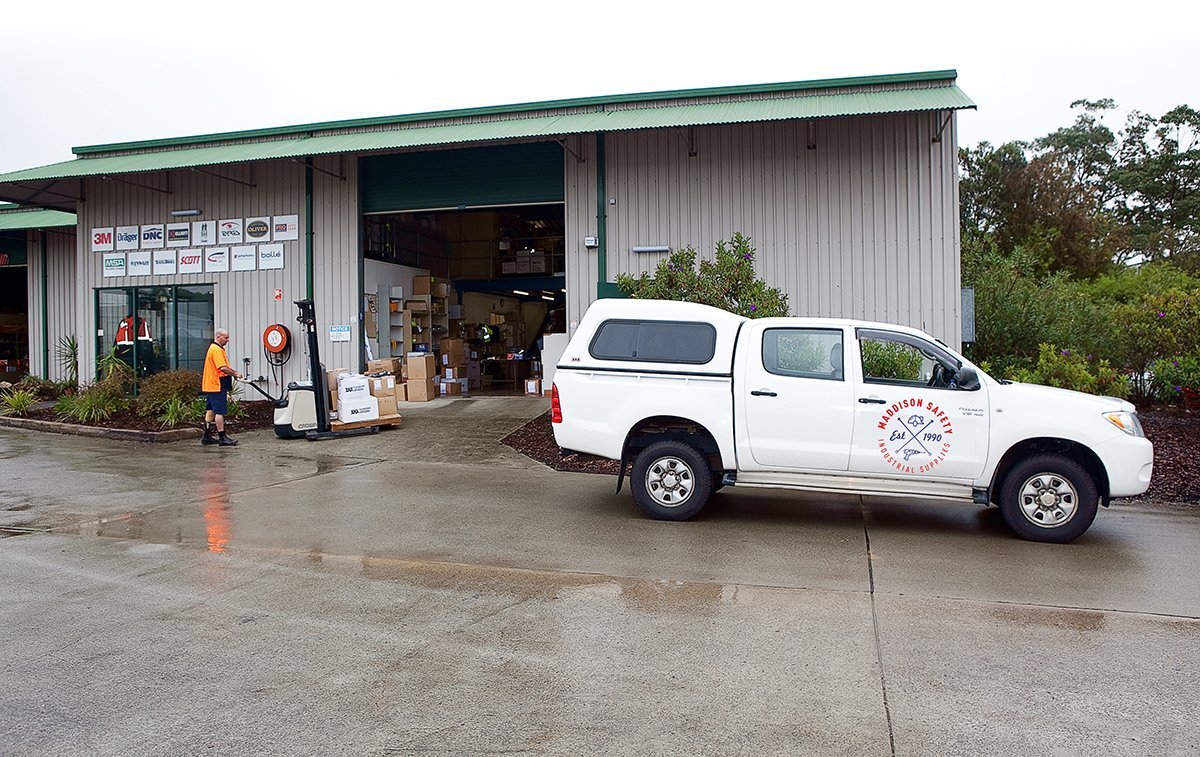 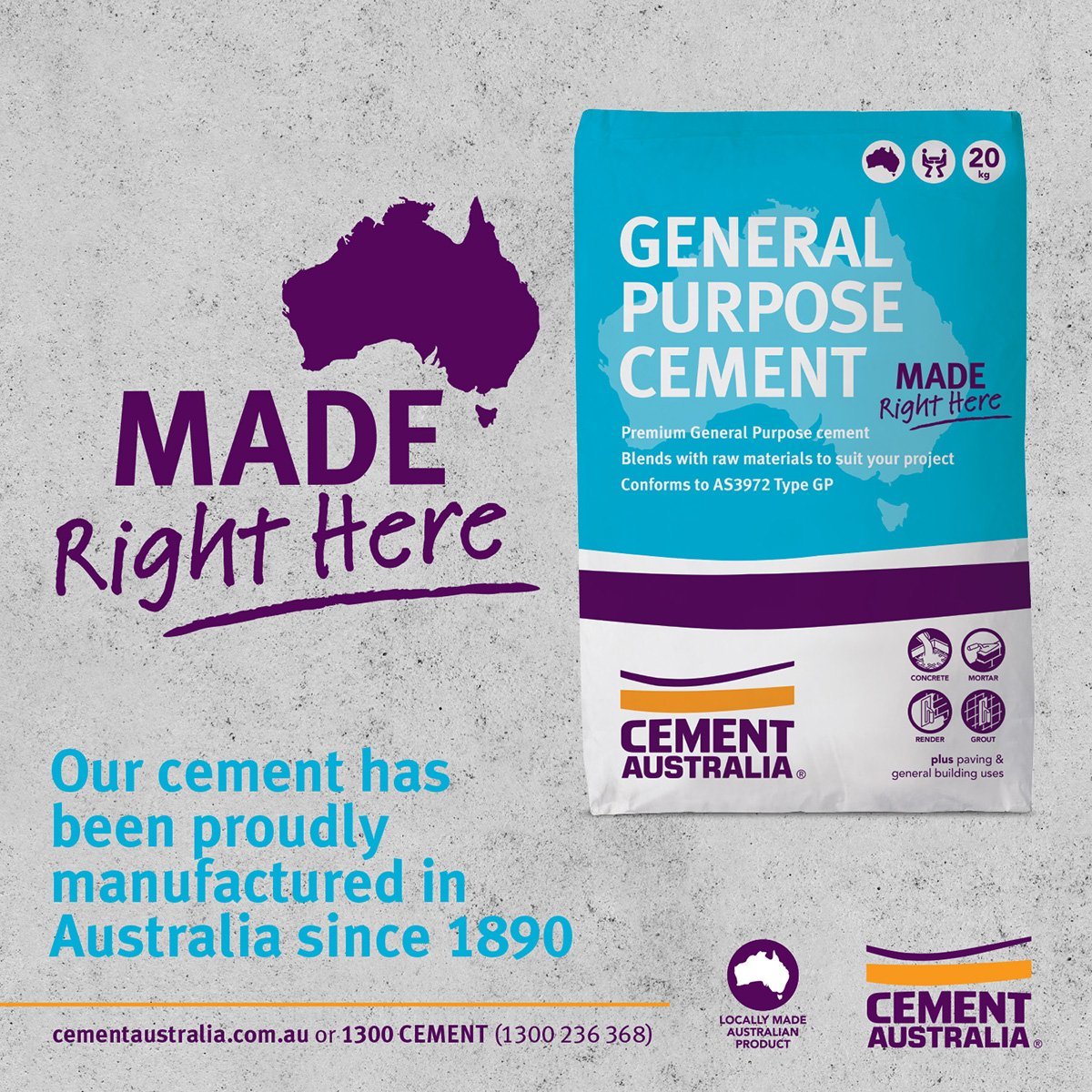 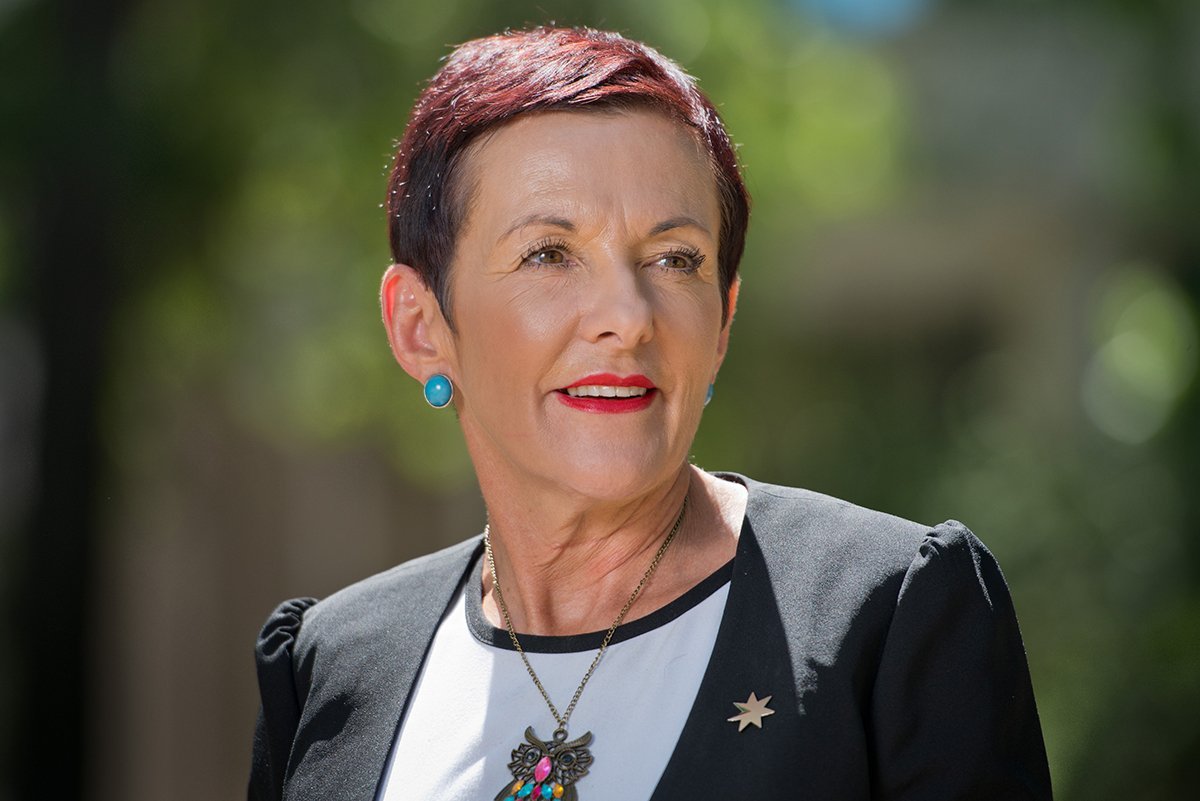 Inside the current issue
View All

With the first COVID-19 lockdown now over and many states beginning to open their economies, Australian Brushware Marketing Manager, Michelle Wee said its Monarch accessories continue to experience strong sales, even with Stage Four restrictions imposed throughout metropolitan Melbourne over the last few months.

Just five years ago, former painter and decorator Ben Ilacqua took a chance in his career and jumped into the retail game by taking on an Inspirations Paint greenfield site in the new suburb of Gregory Hills, located just over 60-kilometres south-west of Sydney. Inspirations Paint Gregory Hills has already grown to be one of the state’s top stores, and Ben was also recently appointed as the youngest member of the group’s Franchise Advisory Council.