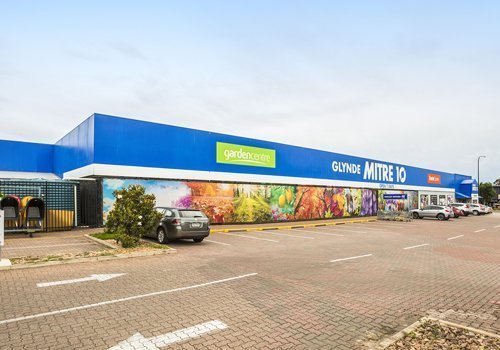 2018 is set to be a huge year for Glynde Mitre 10 in Adelaide, with plenty of cause for celebration, a planned overhaul of its offering, and continuing its proud heritage of serving the local community. Kiera Taylor reports.

Adelaide’s oldest hardware store not only celebrates its 65th year in business in 2018, but now also holds the title of National Mitre 10 Store of the Year (Large Format) after taking out the top honour at the Independent Hardware Group’s Awards of Excellence ceremony on February 14.

According to IHG commentary on the night, Glynde Mitre 10 is “a passionate family operation with personalised service, and a can-do attitude to trialing new initiatives to meet the needs of their community.”

Breaking new ground for the benefit of locals is nothing new to the Capaldo family. The business was established by Albert Capaldo in 1953 under the name Glynde Variety Hardware. It remains in the Capaldo family to this day and has been managed by Albert’s sons, Steven and John Capaldo, since 1996, alongside Albert’s grandson, Albert Lombardozzi, who joined in 2010, making it a third-generation business. A further 10 family members are employed in other areas of the business. 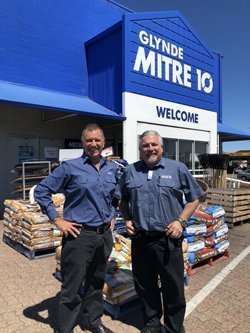 “Albert started out as a builder/brick layer in 1946. Building materials were in short supply so any excess bricks, timber and sheet iron were wisely stored and traded from his depot. In the Adelaide eastern suburbs, market gardens were widespread, so the need for irrigation equipment was also met by Albert,” John explained to Australian Hardware Journal.

The business flourished through the post-war building boom of the 1950s and 60s and became distributor of Adelaide Brighton Cement and many other building products.

“In the mid-1980s, the business embraced the great ‘retail’ interest by opening a garden section and outdoor living,” John explained, “and in 1985 it joined ANZAM and later Mitre 10 to be renamed Glynde Mitre 10.”

Locals supporting locals
Because the store is deeply intertwined with the history of the local area, it is little wonder Glynde Mitre 10 is well-known in its community.

“We are one with Council, schools, clubs, hotels, aged care/hospitals, charities,” John explained.

“We are reliable, we are humble, and we are never complacent.”

John believes the store has many stand-out qualities that the community has come to know and love, including the friendliness of staff, the depth of stock (“no empty hooks or bins”), and the range of stock. But some innovative changes over the last 12 months have also proven successful with customers.

“We have made some big changes in the last 12 months to give our customers greater choice and improve their overall shopping experience. We pride ourselves on being locals and supporting locals and always look at ways to bring this to life in store.” 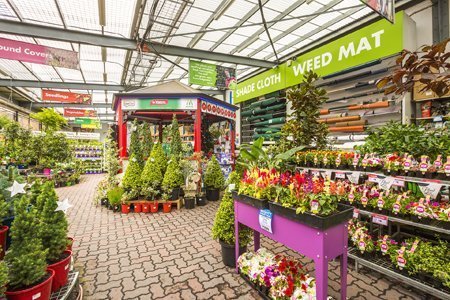 “Our new Paint Colour Studio employs a local designer to assist customers to virtually create their home decorating ideas. We have a garden retreat (called Gar’Den) where you can ask questions of our qualified horticulturists or via the Yates online help desk. New banners in the garden centre depict local customers that say, in their own words, what they love most about our store.”

Continuous improvements
John explained that the store has constantly been upgraded from its original 1953 foundations.

“Buildings were added as land was purchased but the building is burdened by varying ceiling heights and floor ramps. The total selling area is approximately 3600m2 and the total footprint is 6500m2. It’s a stand-alone business that sits on a busy intersection just seven kilometres north east of the Adelaide CBD, in an area of mixed use of residential, light commercial and retail,” he said.
According to John, the local competition has been heavy at times, but – and as history would suggest – he believes the store has what it takes to survive.

“There were many competing stores in the past, mostly smaller stores, that have now all closed. The entire eastern suburbs are currently covered by only three independent hardware stores, a traditional Bunnings store at Kent Town and a new Bunnings at Windsor Gardens. The three independent hardware stores are Glenunga Mitre 10, Banner Mitre 10 Norwood, and Glynde Mitre 10. The new Windsor Gardens store opened in November 2017 and has impacted our store slightly. I think we are large enough to offer a good range across all traditional home improvement departments, and although we are only a quarter of the size of a Bunnings, we would hold 50-60 per cent of their range,” he said. 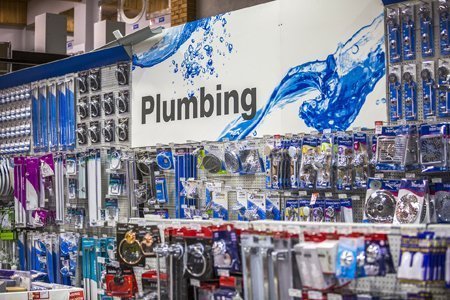 John advises his family has big plans in place throughout 2018 to further enhance the shopper choice.

“We‘re rebuilding our trade and plumbing offer as well as introducing some unique new ranges. We also plan to roll out a 26 week Omni-channel marketing program covering most forms of media that will focus on our unique style, being Weber, garden lounge, Colour Room, and introducing our Jeep and CAT luggage range for the tradie,” he said.

The store’s range caters well to Adelaide’s eastern suburbs, which according to John, contains a mix of differing socio-economic households, as well as a light industry district.

“We mainly service residents repairing and maintaining their homes. We also cater to the tradie and small builder,” he said.

Building successful independents
John believes that the launch of the new Sapphire Program will help to lift standards across the board and ensure the Independent Hardware Group stands out from the crowd.

“The brand announcement has launched the quest to roll out the best home improvement stores in the world with the Sapphire program,” he said, and further believes that the group has the capacity to drive competition. 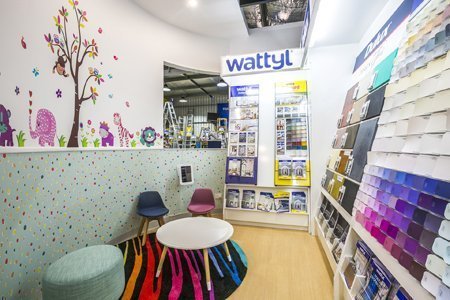 “Bunnings are arguably a leader in global hardware offers. We have the utmost respect for them. But as independents, it is our role to offer Australian consumers choice; improving our ties with other independent groups is vital to creating a viable alternative to Bunnings. If we continue to act in isolation we will not be treated as a group, and we will not be around to offer the consumers choice,” John said.

But despite the challenges of competition, the Capaldo family remain focussed on their own store and what they do best.

“At the end of the day it’s our customers who are the ultimate judge of what we do and we’re very thankful to our community for embracing what we’re all about as a unique, local and family-owned business,” he said.