The new ‘4 Workers’ brand is specifically designed to focus on several areas including healthcare, hospitality, construction and corporate gear, according to a recent Inside Retail report, with the store design set to appeal towards female shoppers

Announcing the brand during a recent presentation to investors and analysist on March 25, the Accent Group said the brand will be a “shopping centre based business” and is a significant opportunity to capture share in a fast growing market, with the first store set to open in May, according to the report.

The launch of the new brand is the latest in Accent’s growing portfolio, including purchasing and expanding Stylerunner last year, as well as the launch of The Trybe, Pivot and online marketplace, Crèmm.

The group reported strong half year results last month, with a net profit after tax growing 57.3 per cent to $52.8 million off the back of digital sales doubling, according to the report.

Nathan Bush, founder of the Brisbane-based retail consultancy 12High, told Inside Retail said that the Accent Group was perfectly placed to take advantage of the gold rush because they were all in before it hit. 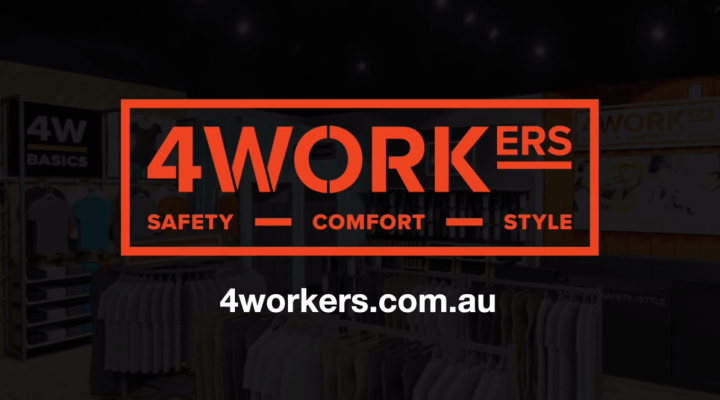 “It is well known that Accent Group have heavily invested in team capabilities, technology, inventory visibility and fulfilment options for many years. COVID was where they cashed in and accelerated,” Mr Bush said in the report.