Apprenticeship subsidy to end within months 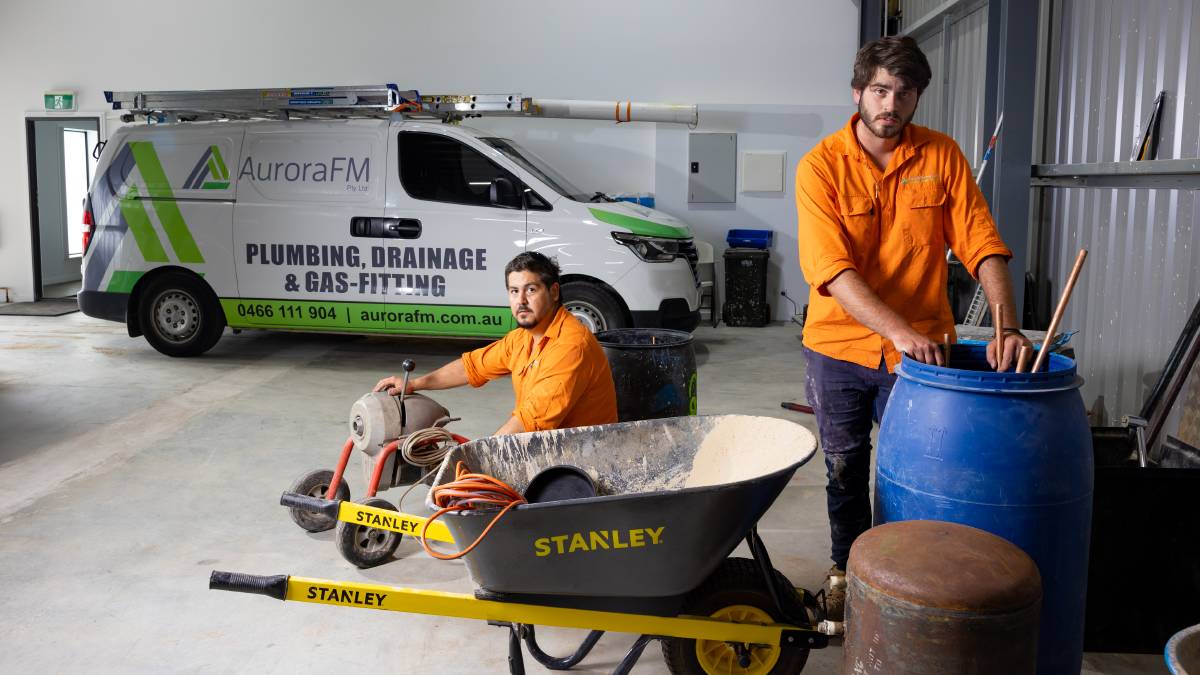 Small businesses that rely on apprenticeship schemes for financial support have become concerned that funding will not continue beyond March this year, a recent Canberra Times report has revealed.

As a Federal Government Initiative, The Boosting Apprenticeships Commencements wage subsidy commenced on October 5, 2020 and is due to finish by the March 31, 2022, with no announcement that the program will continue, according to the report.

Prime Minister Scott Morrison described the subsidy as “transformational” yet made no indication of it continuing past March, during his recent National Press Club address.

This has left small business owners, like Luis Rozas and his apprentice David Fernandez of AuroraFM Plumbing concerned, particularly because the wage subsidy has been “a crucial part of basically keeping the business afloat” during the pandemic.

“Even though plumbing is classified as an essential service, our business had dropped quite significantly during lockdowns so without this support I would have had to let go of some of my apprentices,” Mr Rozas said in the report.

“Apprenticeships are a crucial part of keeping the guys on the books and to have them being able to turn up to work and get their practice training. The TAFE component is only a small part while 70 per cent of training is done on the job. The sense of security plays a crucial part in their mental health and being able to get out and keep going with their training,” he said in the report.

Mr Fernandez has spent the past three years as an apprentice and says it is extremely important to him as he prepares to become a full-time plumber soon.

“An apprenticeship matures you – as soon as I left school I started an apprenticeship. It really did help with the rent and with the bills to pay, so it is pretty good. I want to become a tradesman soon and be the best tradesman I can be, so the help from the government is amazing for this industry,” Mr Fernandez said in the report.

The National Centre for Vocational Education Research recently published its June 2021 quarter data showing apprentice and trainee commencements grew nationally by 114 per cent compared to the same quarter in 2020.

The Australian Chamber of Commerce and Industry Chief Executive Andrew McKellar has called for the extension of this wage subsidy to ensure continuity in the success of apprentices retaining jobs and becoming skilled workers.

“The Federal Government’s boosting apprenticeships commencements program has been instrumental in reversing the long-term decline in apprenticeship numbers. We hope to see these strong results continue but note that the BAC is due to expire in March with a replacement scheme yet to be announced,” Mr McKellar said in the report.

“It is critical that both the Federal Government and the opposition commit to locking in support through the continuation of the BAC program.”

Master Plumbers Association board member and owner of Watertight Canberra, Tom Martin said the subsidy was crucial for all age groups to develop their skills.

“An apprentice always costs you money, particularly for the first two to three years, the wage subsidy just closed the gap. As a result for our own company, we have our own internal limit to one apprentice per one tradesman and we have expanded our apprentices to meet that number thanks to the subsidy,” he said.

“To put on a mature-age apprentice, you are basically paying minimum wage plus industry allowance. When you have got that apprentice driving around in the car next to you it is a very very expensive exercise, you are basically paying two full adult wages. For us knowing that wage subsidy was there, we were willing to invest in putting on two or three mature age apprentices and to be honest they probably wouldn’t have got a job if it was not for that subsidy,” Mr Martin said in the report.

Government support needs to continue, according to Mr Martin because the learning process of apprenticeships plays a big role in resolving the skill shortages in the trade industries.

“One of the proudest moments I get as an employer is seeing an apprentice get signed off as a tradesman and it’s always quite funny watching them go through their apprenticeship, all of a sudden at the end of their first year something just clicks.”

“They gain that little bit of confidence, they start understanding what they are doing and then year two and three you start trusting them with more jobs,” Mr Martin said in the report.