The Australian Hardware Journal’s own US correspondent, Bob Vereen, passed away on May 29 aged 96, boasting a career spanning more than 70 years that continued right up until his death.

Spending his career covering stories on the home improvement channel, Bob’s stories were published in publications throughout the world for many decades.

Bob joined the National Retail Hardware Association (now the North American Hardware and Paint Association) in 1963 serving as an editor and publication manager. In 1983, he was promoted to Associate Publisher, and in 1984 he was named Senior Vice President ad Head of the Home Center Institute before retiring in 1987.

Well-known as an innovator for hardware retailers, Bob was forever seeking ways to improve the operations of thousands of home improvement retailers across North America, launching numerous industry programs and organisations which continue to this day. 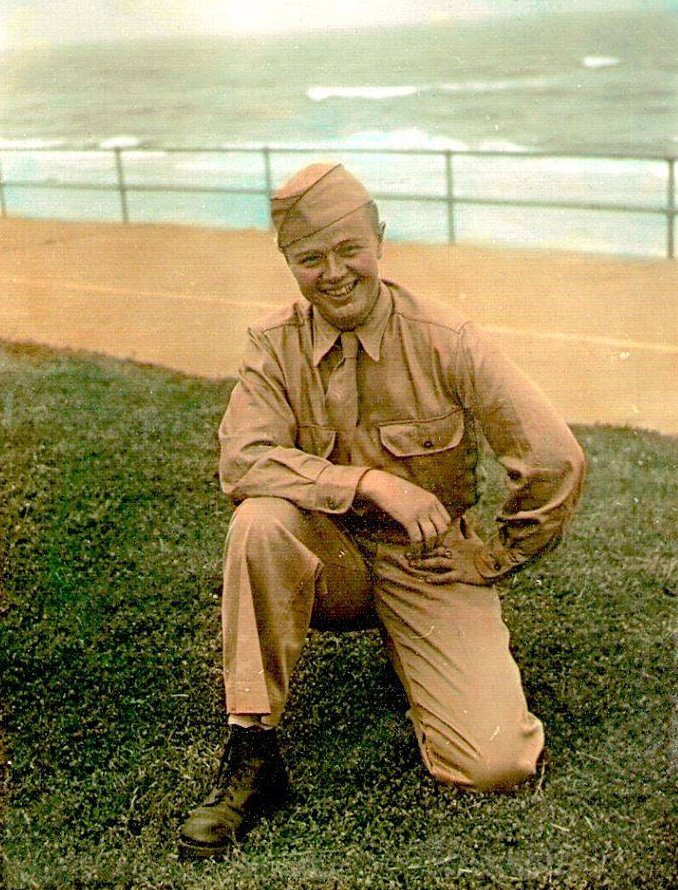 In a 2016 Hardware Retailing article Bob said the home improvement industry “became a vital part of my life and indeed, part of my family’s life.”

“Calling on retailers in nearly every state taught us that customer service is the most important element for success in hardware retailing. The products can be found, especially today, in many different kinds of stores (and certainly on the Internet), but none of the others can provide the knowledge, the personal service or the community involvement of a local hardware or home center retailer,” Bob wrote in 2016.

NHPA Chief Operating Officer, Dan Tratensek said in the report that Bob was a fixture in this industry long before he joined NRHA and it was always enlightening to learn about Bob’s different contributions to both the association and the industry.

“If there was a long-standing program or group, it was likely Bob played some role in it at some point in time. It was also inspirational to see Bob, still as passionate as he was about covering the industry decades after he had officially retired. He will truly be missed, and he undoubtedly left an indelible mark on this industry,” he said.

He continued to stay active within the industry long after retirement, writing insightful articles AHJ’s US News column from the 1980s through to just one month before his passing. He also helped establish the Worldwide DIY Council to help US-based manufacturers sell more products abroad.

Bob was preceded in death by his wife, Rose, who died in 2017 and is survived by three daughters, Stacy Griffin, Kim Cole and Robin Vereen, and grandchildren Casey and Carly Cole. 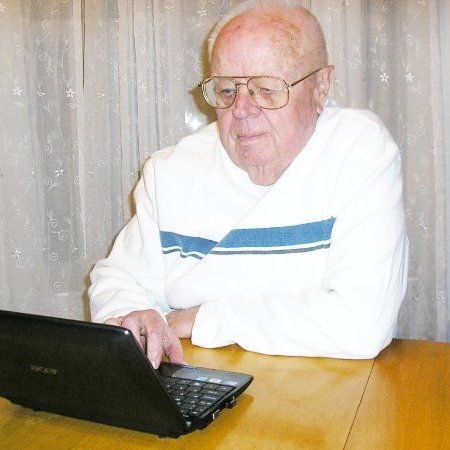