Fletcher Building New Zealand announced its results for the first half of FY22. Key numbers included a net profit after tax of $171 million, up 41 per cent from $121 million in HY21 and a revenue of $4.06 billion versus $3.99 billion.

Fletcher Building also announced a full-year forecast underlying profit of $750 million, however the New Zealand Omicron outbreak could reduce this outlook of between $25 million and $50 million. 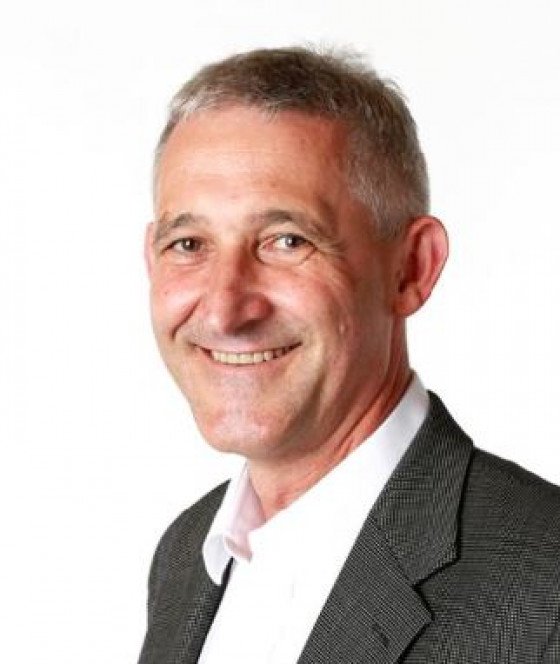 “This was despite the first quarter being heavily impacted by the up to five-week-long COVID stringent lockdown in New Zealand and local lockdowns in Australia which impacted EBIT by approximately $105 million,” he said.

“Our strong second-quarter performance was a particular highlight in this result where the Group generated EBIT of $264 million, up 73 per cent on the comparative quarter, delivering a strong group EBIT margin of 11.8 per cent, indicating strong momentum into the second half,” Mr Taylor said.

Cash flows from operating activities for the half-year were $157 million, compared to $424 million reported in HY21 and reflects flagged investments to rebuild stock in key areas and housing investment following a busy FY21, according to Mr Taylor.

“The board is pleased to approve a fully imputed FY22 Interim Dividend of 18 cents per share for the six months ended December 31, 2021, to be paid on April 7, 2022. Looking ahead, the second half of FY22 is expected to be very solid with our customers and forward indicators pointing to continuing volumes,” he said.

“With confidence in our operational disciplines and in covering inflationary costs we expect our second half EBIT margin to be approximately 9.5 per cent and to deliver FY22 full year EBIT before significant items of approximately $750 million. Based on our experience in Australia with the COVID-19 Omicron variant, we foresee a potential risk impact on our EBIT in the $25 million to $50 million range,” Mr Taylor.

“In our New Zealand materials and distribution divisions we are investing in increased manufacturing capacity and driving product and market growth. Our Residential and Development businesses are well advanced in growing annual sales volumes by circa 500 houses a year which includes our new Vivid Living retirement offer. In Australia, we continue to drive an innovative suite of disruptive product offers.”

“In our markets, in New Zealand, residential consents have been running ahead of industry capacity for some time. This has created a backlog of work on top of future consents in the coming years. This is anecdotally supported by our home builder customers generally now placing orders for their customers 12 to 18 months in advance. In addition, the infrastructure sector continues to have a strong growth outlook on the back of committed and planned government projects. Similarly, in Australia, forecasters are all pointing to ongoing strong growth across residential, commercial and infrastructure through FY23 and beyond,” Mr Taylor said.

For now Fletcher Building is in a very strong position according to Mr Taylor who said he does not expect to not see the significant impacts of lockdowns to reoccur.

“We remain on track to further improve EBIT margins across the Group to 10 per cent in FY23 and importantly, we have a maturing pipeline of investments that will keep driving growth beyond FY23.”

“Finally, I would like to thank our people for their commitment and resilience during demanding times that has allowed us to deliver this performance. I would also like to acknowledge all our customers for their continued support,” Mr Taylor said.