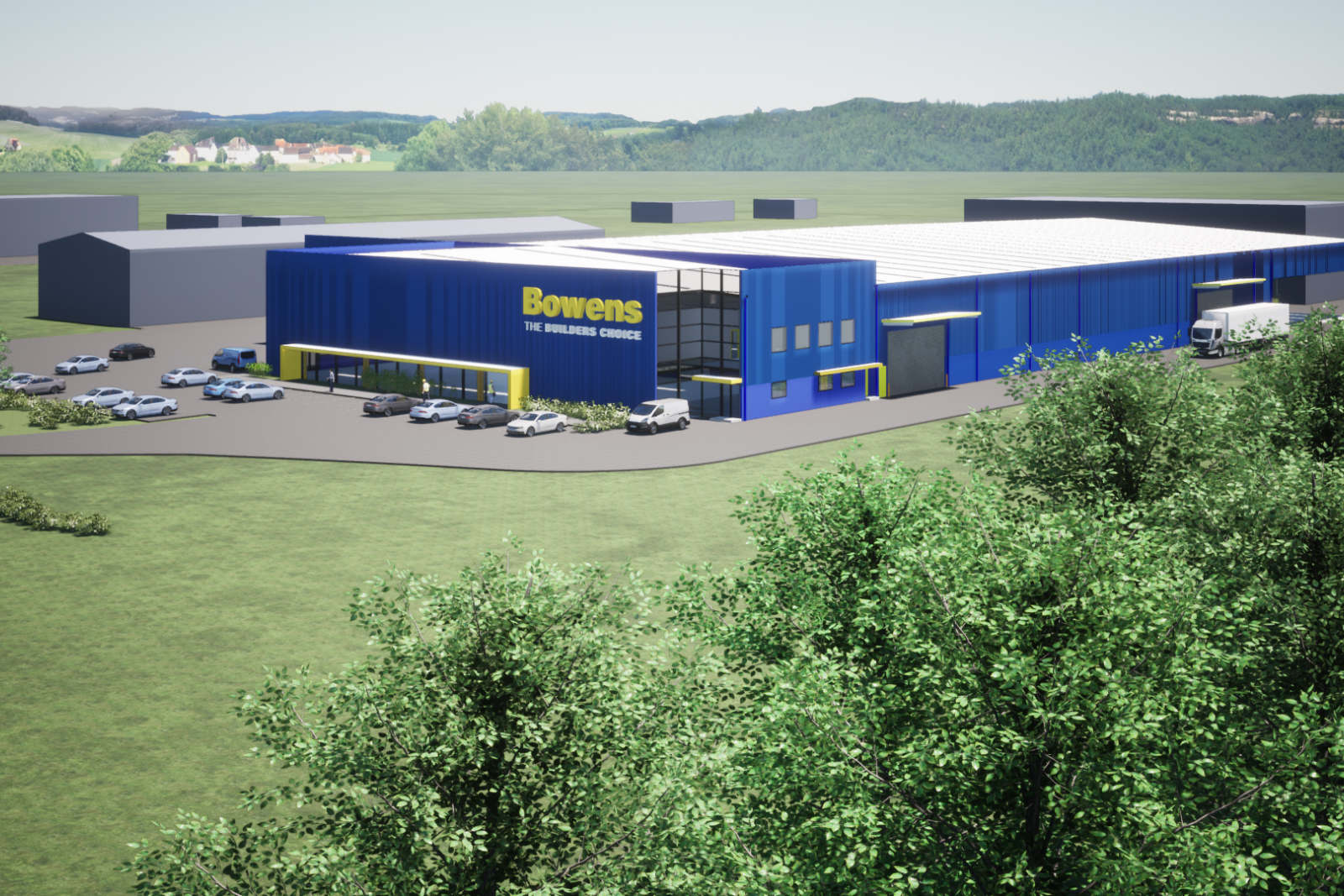 Bowens is set to undergo a major store expansion throughout Victoria in response to unprecedented supply pressure throughout the hardware industry as a result of the ongoing construction boom.

Boasting 16 stores throughout Victoria, Bowens the $50 million project will open up three new sites in the state and also revamp an additional four stores as a direct response to the post-pandemic boom, Company Director and Chief Investment Officer, Andy Bowen said in a recent Sydney Morning Herald report.

“If we had three, four, five more stores open right now they would be just as busy as our other 16. We need more stores to meet the demand that is in the market now. It is a perfect storm in terms of government grants and post-COVID recovery that has led us down this path, but we think the demand in housing and construction is going to be pretty consistent for the next 30 to 40 years,” Mr Bowen said in the report.

It is no secret the construction and building industries have boomed during and post-pandemic and hardware retailers also remained exceptionally because they were considered essential services and remained open throughout this time.

The high demand has continued as homeowners utilised the HomeBuilder grant to build new homes while DIY in existing homes grew as consumers spent unused travel funds on their homes.

“There is massive demand for building materials, and coupled with supply constraints on top of that it just means our industry is being challenged. It is just so busy, we have never seen it like this before,” Mr Bowen said in the report.

This week the Australian Bureau of Statistics revealed that inflation had risen 5.1 per cent over the past year, the worst rise since the introduction of the GST in 2000, according to the report with Mr Bowen saying the construction industry has seen the brunt of these rising prices

Mr Bowen said in the report that even the cost of building its new store in Hastings has been affected by the price rises, increasing by around 15 per cent after a delay in construction caused material costs to rise.

Bowens is expected to target growth corridors in Warragul, Cheltenham and Melton when building its new sites, with Mr Bowen saying in the report that often he will take cues from Bunnings on where expansion opportunities lie.

Bunnings has made a number of acquisitions in the hardware space in recent years in an effort to grow its specialist and trade-focused offerings but Mr Bowen says his business has not been approached by the hardware giant with a potential buyout offer, and probably would not be interested anyway.

“We love being a family-owned business and an independent business, and we want Bowens to stay that way,” he said in the report.