Master Builders is calling on the Federal Government to fund a new initiative, CommunityBuilder grants, in the October Federal Budget to activate the construction of community and non-for-profit facilities, in its Pre-Budget Budget Submission released today.

“We are calling for the Federal Government to adapt the highly effective HomeBuilder scheme model to do for the commercial construction sector what they done for the housing sector,” Master Builders Australia Chief Executive Officer, Denita Wawn, said.

“We propose that CommunityBuilder would involve the Federal Government providing applicants from the not-for-profit and community sector with grants to fund 25 per cent of the construction, up to a capped amount for example $5 million, for facilities such as community centres, toilet blocks, libraries and training centres,” she said.

Grant recipients could supplement CommunityBuilder grants with state and local government grants, according to Ms Wawn, but they would need to come up with the rest of the funds.

“Our modelling shows that an investment of $3.8 billion in CommunityBuilder would return a $6.8 billion boost to GDP and create 13,000 new jobs,” she said.

“Our industry has more businesses on JobKeeper than any other sector of the economy and Master Builders is gravely concerned about their continuing viability and the livelihoods of the people they employ. That is why we are calling on the government to include funding of our the CommunityBuilder grants proposal in the October budget. As the sector with the third largest economic multiplier effect in the economy, commercial construction is vital to building a bridge to economic recovery and saving jobs,” Ms Wawn said.

Master Builder’s message to the government is clear – talk of supporting small businesses through the crisis and creating jobs will be for nothing if there is not a pipeline of work, another spokesperson said today.

“As the Reserve Bank Government told the Parliament last week, ‘fiscal spending will get people back to work’ and the Government should heed our call to implement stimulus measures that will supplement demand. Cranes in the sky and utes on building sites are cited by some as indicators of economic growth. You will not see too many of either unless the government steps in and adopts measures such as those called for by Master Builders,” the spokesperson said.

In the Australian economy there is no industry with a bigger economic multiplier effect than building and construction, as there is no larger provider of full-time jobs and no other industry with as many small businesses, that is why we are seeking stimulus measures across the entirety of the residential, commercial, and civil construction sectors, Master Builders recently reported. 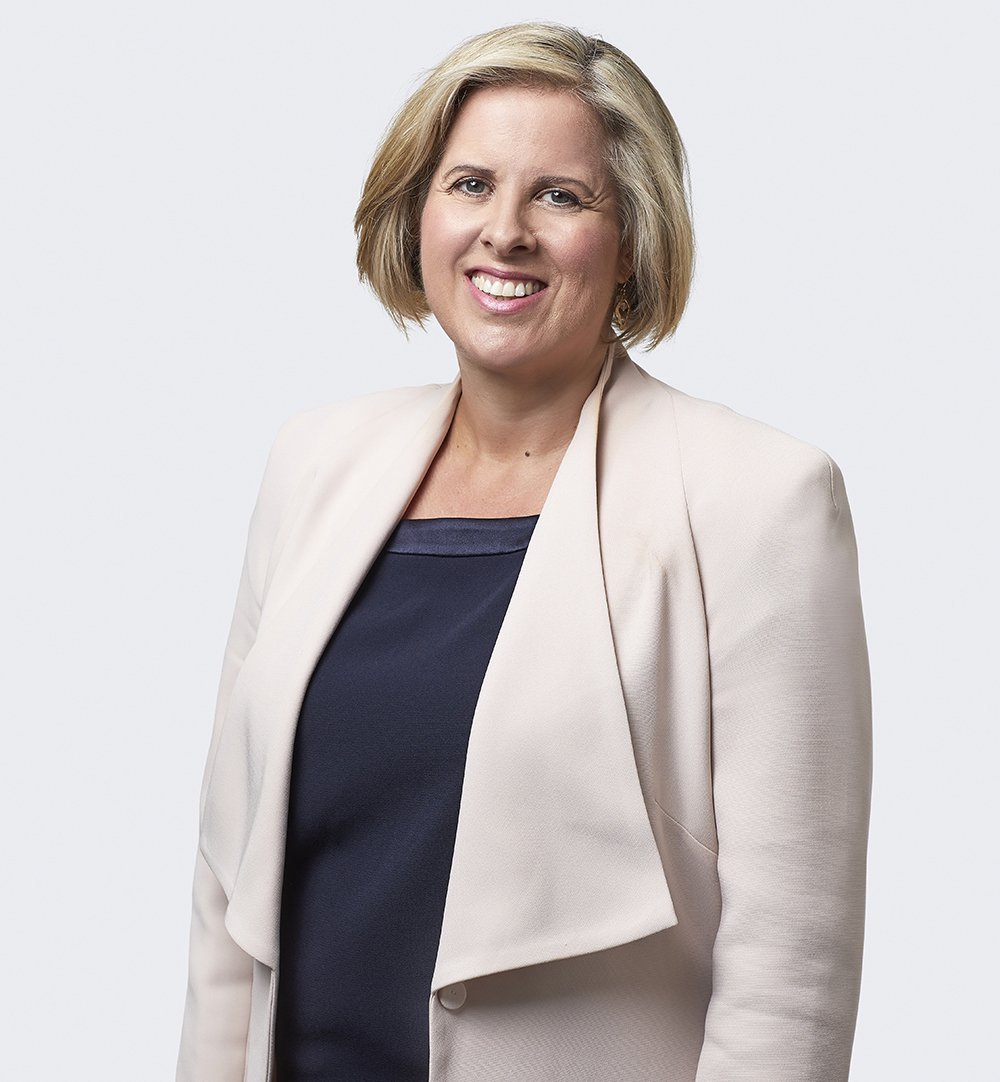 Master Builders also announced that it would like to see the government deliver measures that will line up with its top five budget priorities including rebuilding Australia by: