Bunnings has been given approval to build a new store right next door to Jimboomba Mitre 10 in Logan, Queensland after a development application was the green light by Logan City Council, according to a Courier Mail report.

Jimboomba is set to be home to Logan’s fifth Bunnings Warehouse, with the Bunnings to be built right next door to the local Mitre 10, owned by the Woodmans brothers. The Mitre 10 store only opened in town in 2018, and the brothers also own a second Mitre 10 store based in Beenleigh, according to the report. 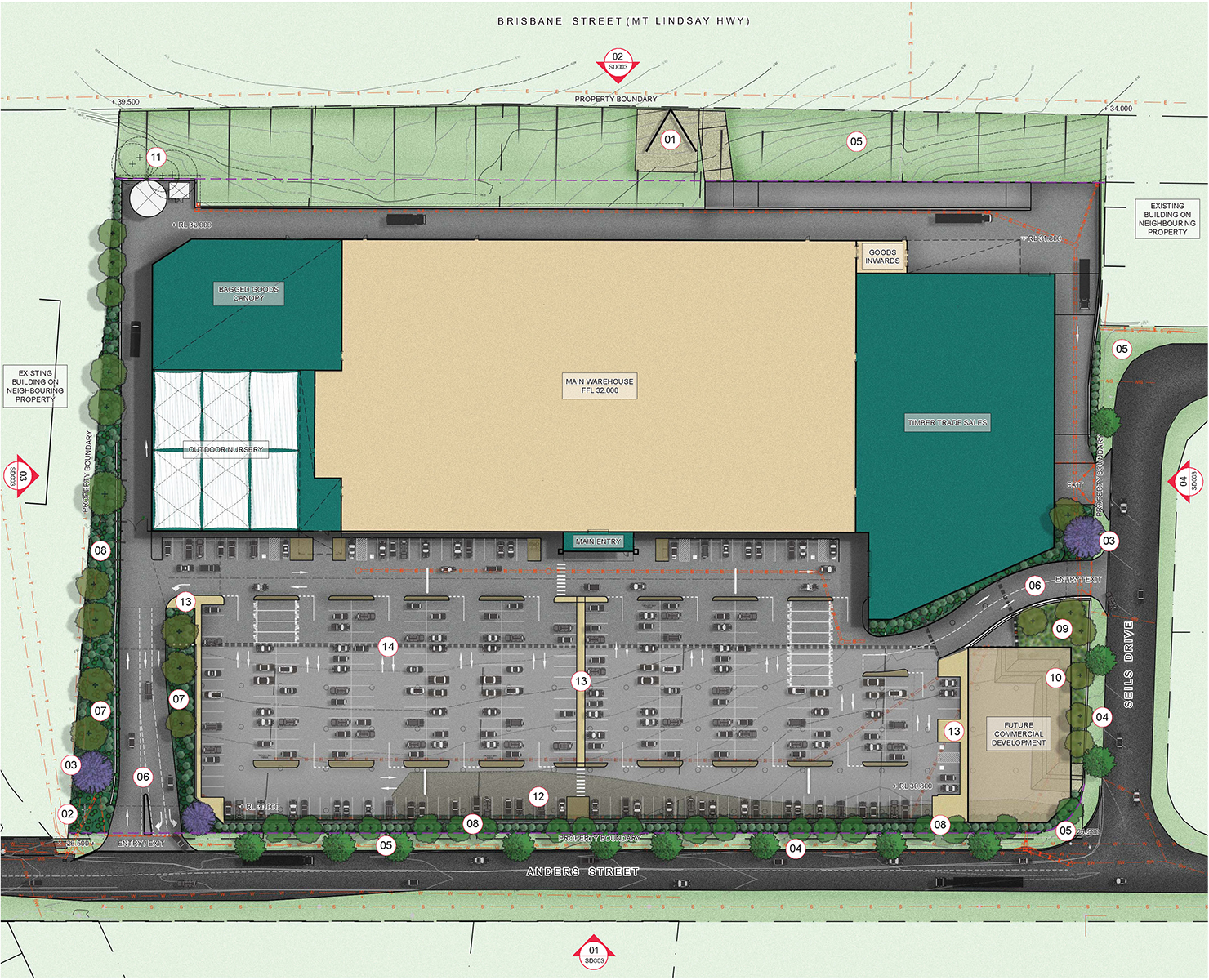 It was only last month that a local family announced the devastating closure of the Loganholme Mitre 10, saying they just could not survive when a Bunnings was opened directly across from them.

According to the approved development application, the new 15,776 square metre Bunnings will be moving into 22-26 Anders Street, Jimboomba. 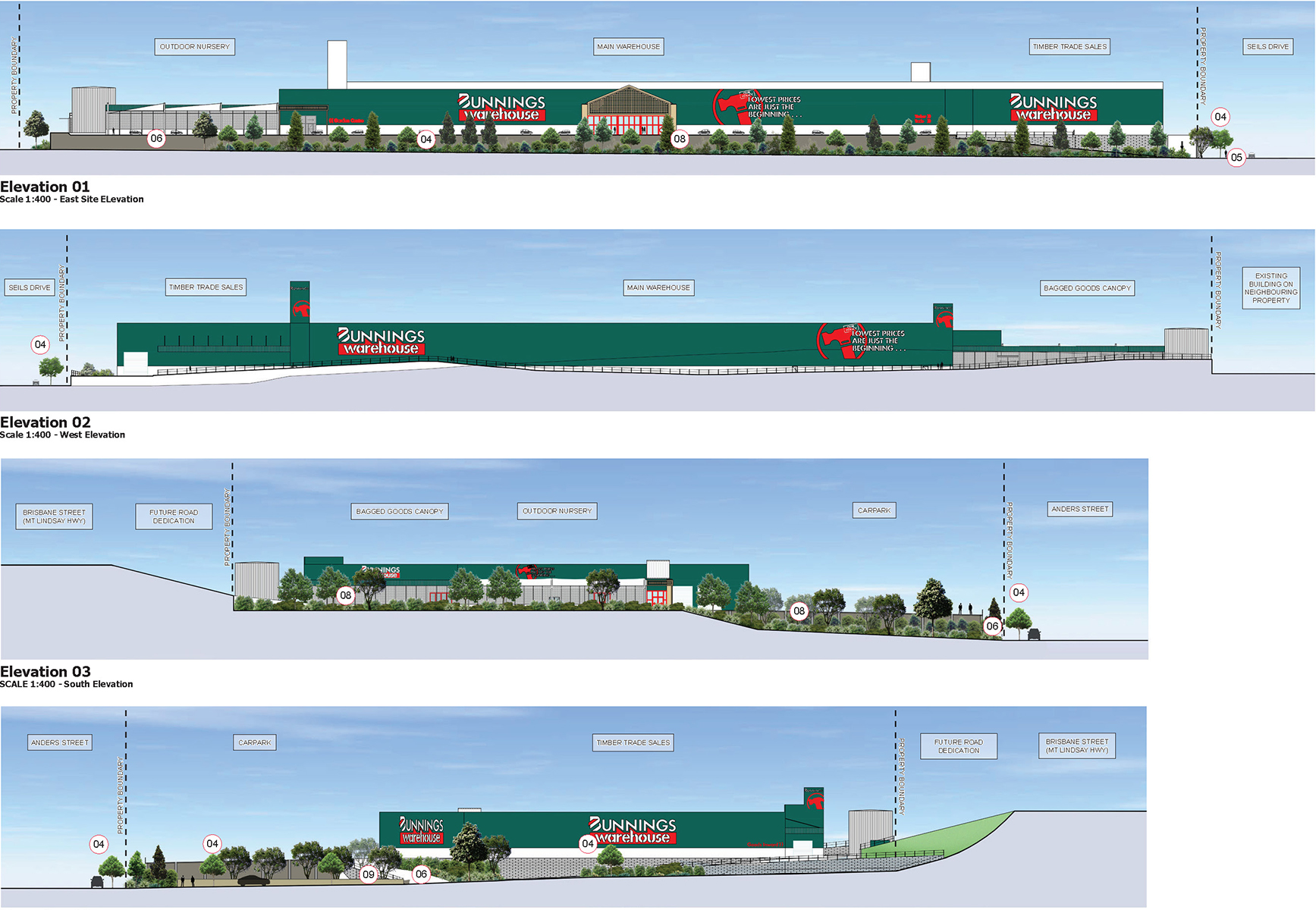 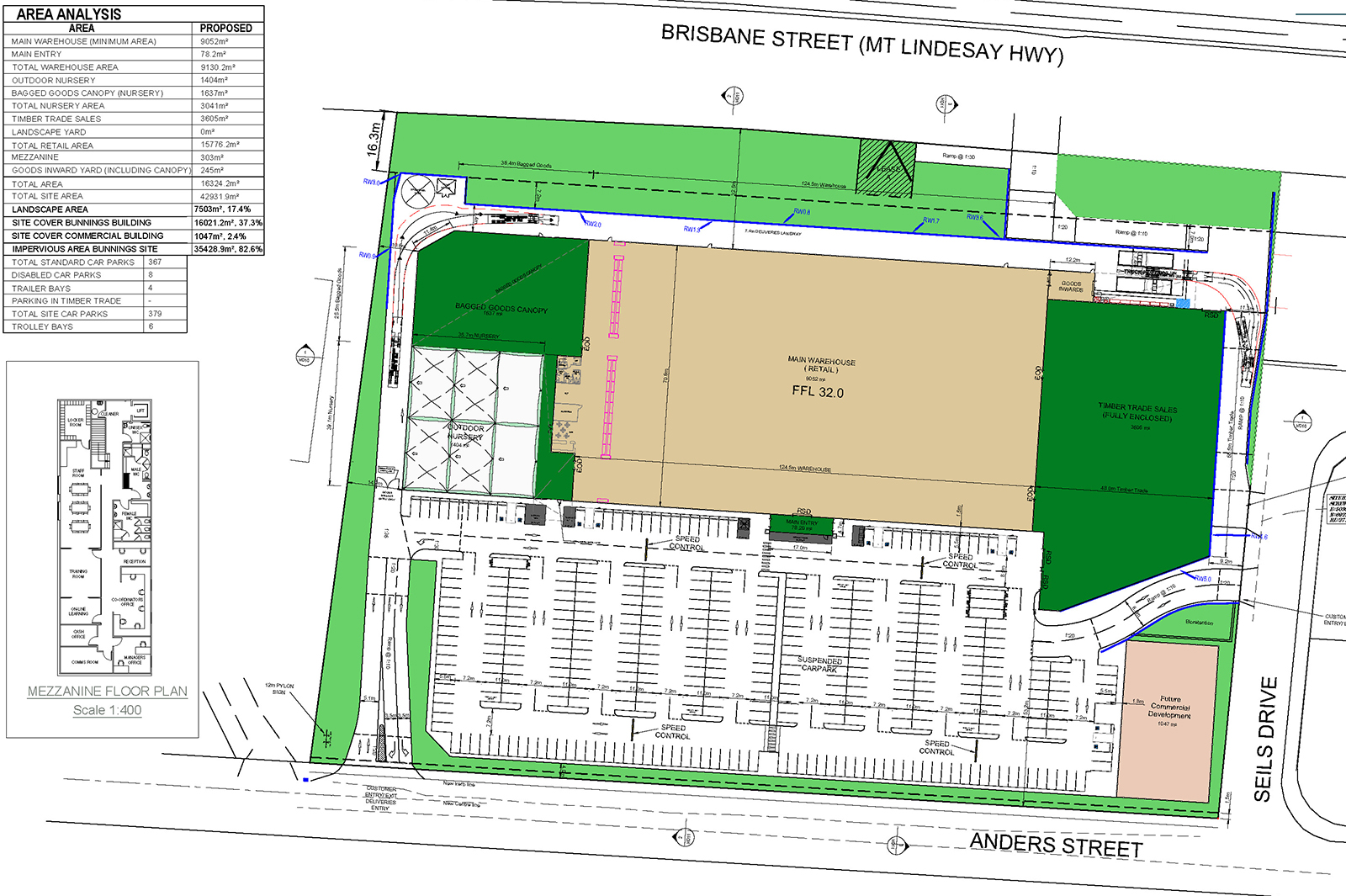 The site will also include 379 car parking spaces, a dedicated service vehicle laneway, with the development proposed to operate from 6am to 9pm, seven days a week.