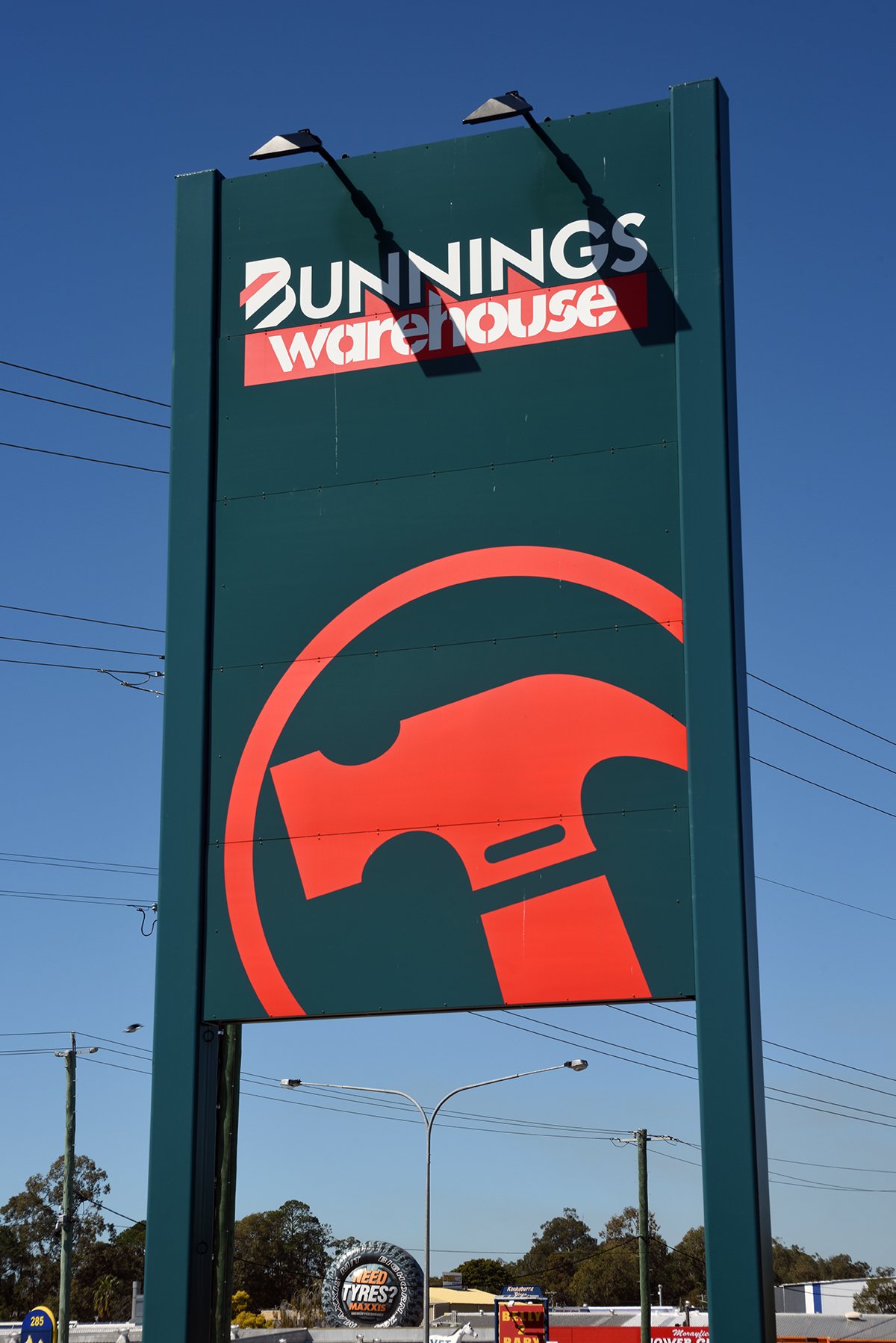 Bunnings may have its sights set on the rural town of Healesville, located in the Yarra Valley in Melbourne’s outer-east, with local residents already voicing their opinions on the proposal via social media, a recent Herald-Sun report has found.

While the hardware giant has only hinted that it may be interested in opening the Healesville store and there are no confirmed plans, “just a possibility down the track”, much discussion has already been evident throughout social media, both locally and outside of town, according to the report.

Bunnings Area Manager, Craig Bleksley said in the report that Healesville was an area of interest for Bunnings, “but we have no confirmed plans in place”.

“We will be sure to update the community should this change.”

If the proposal went ahead, it would be the first Bunnings to open in the Yarra Valley, with the closest stores currently in Lilydale and Croydon.

Bunnings recently opened a new store in Melbourne’s eastern suburb of  Doncaster, while VCAT rejected its bid to open in the inner-city suburb of Brunswick.