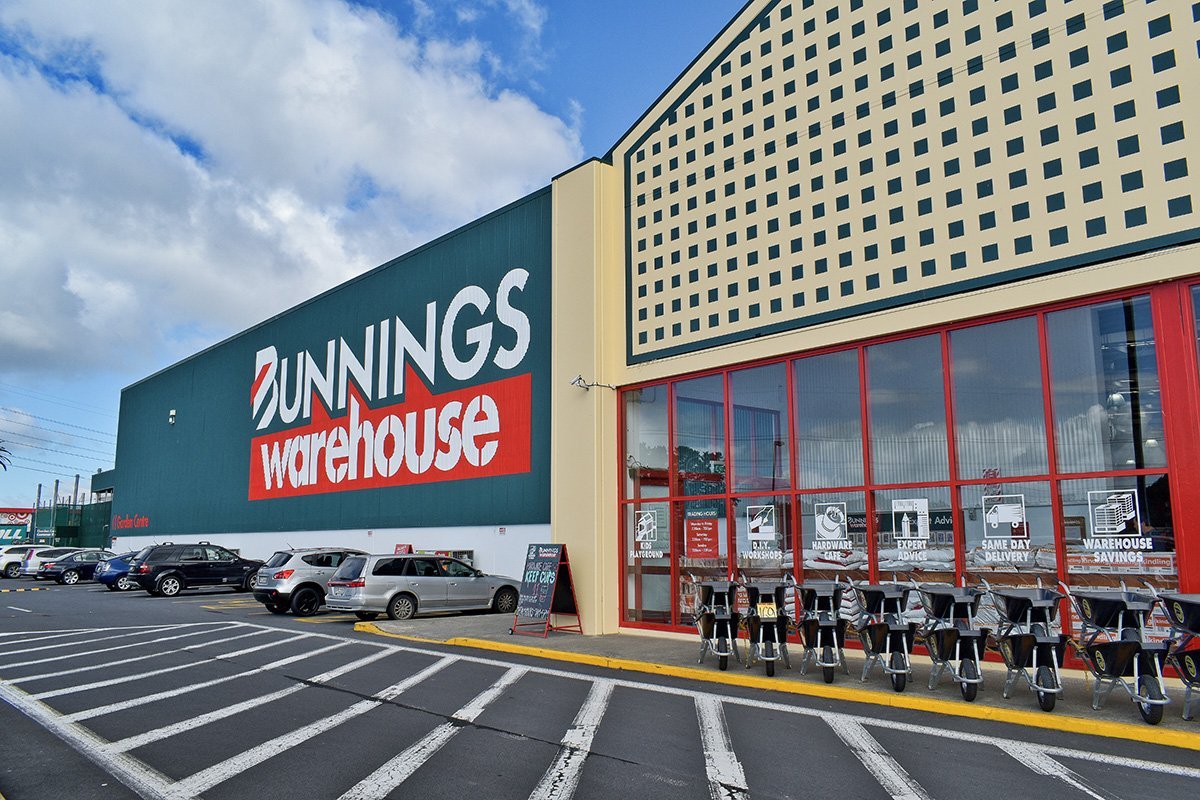 Bunnings will soon target high-spending Gen Z Australians (born from 1997 to 2012) who may not be spending their money at hardware stores after house prices dramatically increased recently, forcing home ownership to plummet.

Bunnings Managing Director, Michael Schneider has vowed to transform the business so that it would appeal more to the younger generation and inspire them to transform their rental properties or bedrooms while still living at home, a recent report by The Australian has found.

When addressing the recent Global DIY Summit in Denmark, Mr Schneider said Bunnings plans to continually reach out to social media influencers and bloggers while also boosting its YouTube presence and develop apps so young people can visualise their living spaces.

He pointed out that Gen Z Aussies make up 20 per cent of the population in the Asia-Pacific region and had been smashed by rising house prices.

“We believe Gen Z has defined attitudes and preferences that will require a reimagining of the DIY shopping experience. Today they are infrequent purchasers of DIY products, relative to the average DIYer. And while that is probably not too surprising given most still live at home, it means there are fantastic opportunities to connect and engage and inspire them around all things DIY,” Mr Schneider said in The Australian.

Bunnings’ push to appeal to a younger market comes Afterpay research found Gen Z and millennials account for 36 per cent of the total retail spend in Australia and now spend up to seven per cent more than they did pre-COVID. It is expected that this share of retail spend will grow by 48 per cent by 2030 as more of Gen Z (currently aged 9-24) enter the workforce, the report says.

While home ownership has become difficult for these generations, Mr Schneider believes that young Australians are still focused on buying a home.

“I say this because our research shows they are absolutely thinking about their future homes and, despite affordability challenges, they are optimistic they will own a home one day,” he said in The Australian.

“They want to source their DIY inspiration and discover products much in the same way as they curate their social media feeds and use other digital services. For Bunnings that’s meant doing things a bit differently, seeking out social influencers and brands on social media, and thinking about apps to help visualise a space online, blogs and YouTube videos,” he said in the report.

Online furniture retailer Temple & Webster recently challenged Bunnings within this market after announcing it was transitioning into the $26 billion DIY space with the launch of a new business called ‘The Build’. The company said it will spend $10 million setting up ‘The Build’, with plans for an initial offering of 20,000 products across 39 categories.

‘The Build’ is aimed at making home improvement jobs, big or small, easier, cheaper, and better and fill a gap in the online DIY market, which accounts for just four per cent of home improvement sales in Australia compared to 25 per cent in the UK.