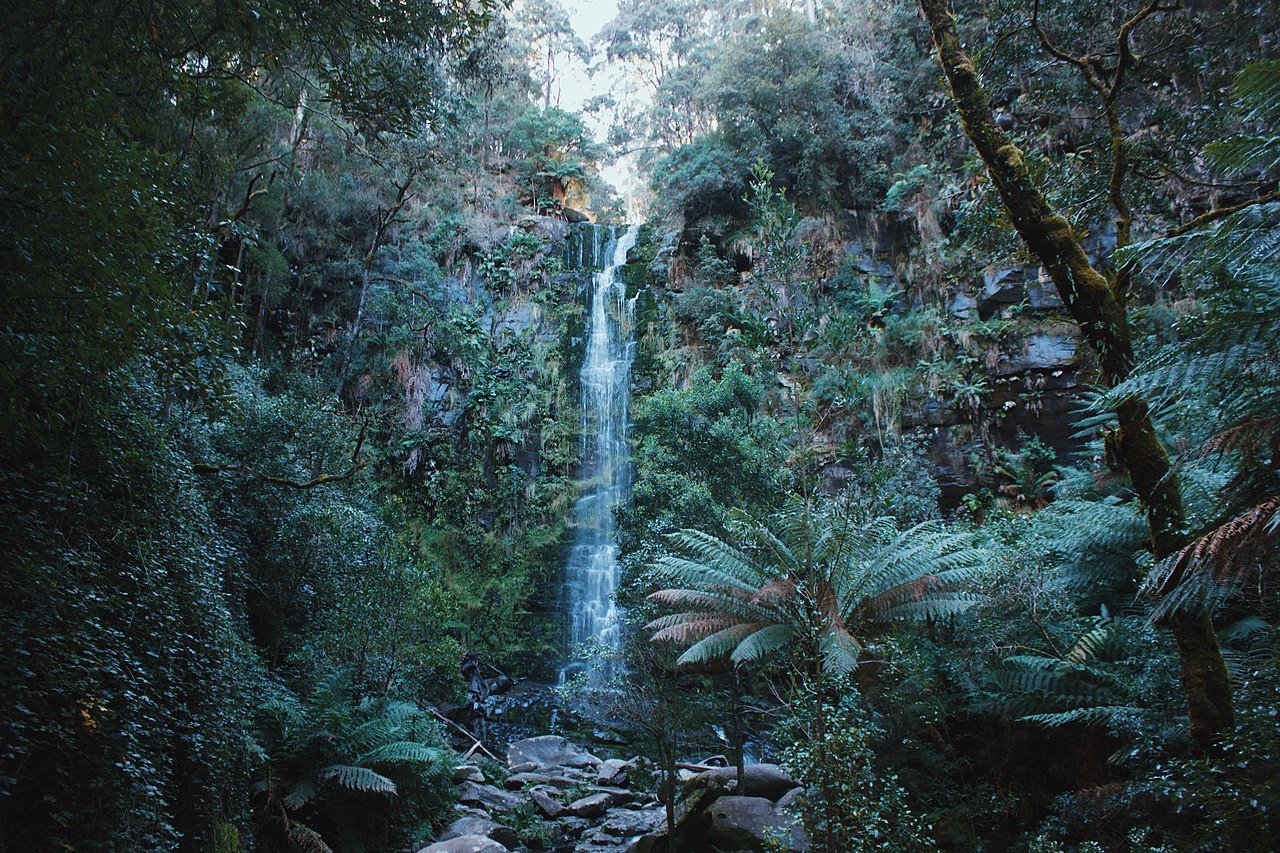 The Victorian Liberal-Nationals Coalition leadership team is drafting legislation to block anti-logging activists using the courts to delay or halt native timber harvesting. According to a recent Weekly Times report, the activists continue to exploit a legislative loophole to several many court cases that have crippled timber communities.

“Green lawfare has become an easy method for green activists to halt legitimate timber harvesting and has disrupted the livelihoods of workers and the supply chain to industries right across Victoria,” Mr Blackwood said in the report.

Harvesting manager, VicForests, currently faces 10 court actions by environmental groups, with one of those leading Supreme Court Justice Melinda Jane Richards to recently slap injunctions on any coupe where a Greater Glider possum was present.

In the wake of the pre-Christmas ruling, timber harvesting ground to a halt across Victoria’s Central Highlands and East Gippsland, the report said, with VicForests now struggling to find backup coupes.

Even more damaging is Justice Richards’ ruling that does not require environmentalists to provide proof that they have spotted a Greater Glider in a coupe for it to be declared off limits.
Currently, at least six of Victoria’s harvest and haulage contracting crews are still out of work as a result of the ruling. Some timber mills are now reporting that they are down to just one month’s supply of logs in the yard.

Mr Blackwood said that the Coalition was looking at NSW legislation, which excluded third-party civil enforcement proceedings for breaches of an integrated forestry operations orders.

Victoria has similar legislation blocking the general public from taking legal action for breaches of the state’s Environmental Protection Act. However, Environment Minister Lily D’Ambrosio has refused appeals from Forest and Wood Communities Australia to block the public from taking legal action against VicForests under the state’s Sustainable Forests (Timber) Act 2004 for breaches to the Code of Practice for Timber Production.

In the report Ms D’Ambrosio’s office stated that, “The Andrews Labor Government does not agree that there is a ‘loophole’ in the legislation and is continually working to improve environmental standards, including the revision of the Timber Code of Practice to improve clarity and enforceability for timber workers, environmentalists, and the Conservation Regulator.”

“We also recently announced further reform to implement compliance standards to provide industry with guidance around the requirements of the precautionary principle, which has been the subject of recent court hearings.”

“Establishing this clear and enforceable regulatory framework is vital for our environment, Victoria’s timber industry and forestry workers as we transition away from native timber harvesting by 2030, the office stated in the report.