Half Year Results growth for Metcash 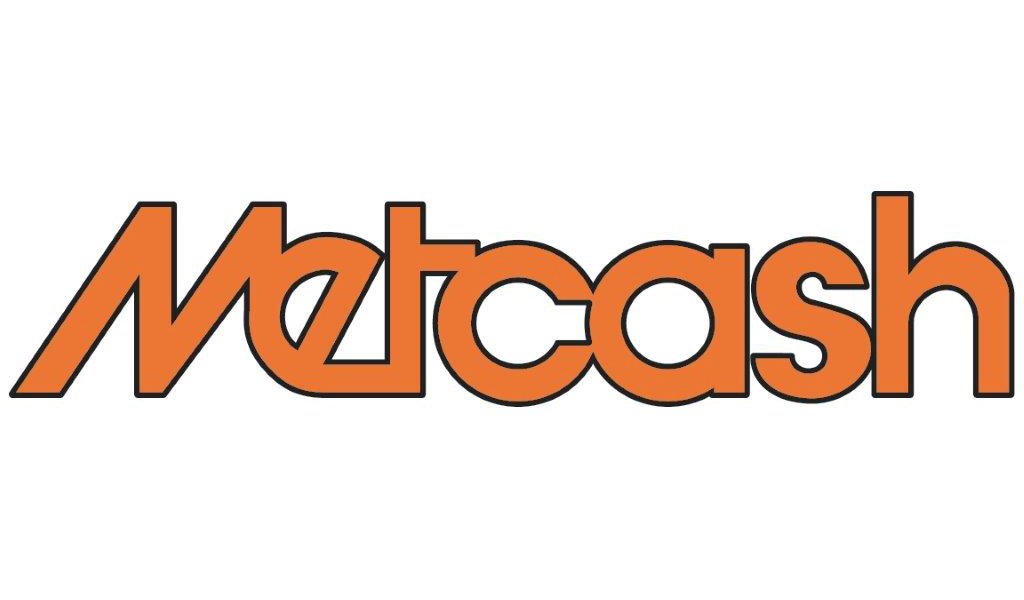 Metcash Limited (ASX:MTS) has released its financial results for the half-year ended October 2021 with group revenue up 1.3 per cent to $7.2 billion.

Result highlights include continued growth building on a strong prior comparative period and strong sales and earnings in all pillars buoyed by shift in consumer behaviour and success of MFuture initiatives.

Strategic acquisitions delivered material contributions to group earnings and a strong sales momentum has continued into 2H22, according to the report.

Outgoing Chief Executive Officer, Jeff Adams said it has been a very pleasing first half for both Metcash and independent retailers as the group continues to build on the very strong prior corresponding half.

“All pillars again benefitted from the shift in consumer behaviour and improved competitiveness of our retail networks supported by the success of our MFuture program. The preference for local neighbourhood shopping and shift from cities to regional areas helped our independent retail networks all deliver ‘like for like’ (LfL)3 sales growth in the half. Compared with 1H20, substantial growth was delivered with IGA Supermarkets up 18.8 per cent, IBA stores in Liquor up 27 per cent, Independent Hardware Group (IHG) stores up 17.7 per cent and Total Tools stores up 51 per cent, improving the overall health of the network,” Mr Adams said.

“This is a significant achievement given the many challenges in the half including staff isolations, labour shortages, supply chain issues, continuously changing health regulations and other lockdown-related impacts. In Metcash, significant growth in underlying earnings was delivered through the strong trading performance and material contribution from strategic acquisitions, particularly Total Tools.”

“Total Tools is proving to be a terrific acquisition and we remain excited about the further growth opportunities it provides. Despite the challenges presented by extended COVID-related restrictions and lockdowns, we continued to make good progress with our MFuture initiatives, and plan to accelerate these in the second half as restrictions ease. In hardware, our leading platforms in IHG and Total Tools continue to generate strong online sales growth.”

Mr Adams said the Metcash Horizon technology transformation program aimed at making it easier for suppliers and independent retailers to do business with and is also progressing well with the first delivery, which includes replacing core financial systems. This was successfully completed in November 2021 with no interruption to business operations or customers.

“The strength of our independent retail network continues to improve. Retailers remain encouraged about the future and are investing in new stores and refreshes that further improve the quality of the network. Importantly, the sales momentum seen in recent periods has continued into the second half with sales growth recorded in all pillars in the first five weeks of the half. We are also expecting our Food and Liquor pillars to benefit from a strong Christmas/New Year trading period and their extensive regional presence,” he said.

“The strong group performance and financial position, together with an increase in our target dividend payout ratio led to a significant lift in the interim dividend, which is up 31 per cent to 10.5 cents per share. We remain well placed to continue investing in our growth plans under MFuture focused on further improving the competitiveness of our independent retailers,” Mr Adams said.

Hardware sales (including charge-through) increased 17.9 per cent to $1.48 billion (1H21: $1.26bn) reflecting continued growth in trade sales, strong DIY sales and the contribution from acquisitions, particularly Total Tools, according to the report.

Compared with 1H20, Total Hardware sales were up 42.1 per cent. Total IHG sales (including charge-through) increased 7.2 per cent (+27.4 per cent compared with 1H20) with strong growth in trade sales despite the adverse impact of COVID-related construction shutdowns and trading restrictions in New South Wales, Victoria and South Australia.

DIY sales were slightly down on 1H21, but continued to be at a very high level, including in states less impacted by COVID-related trading restrictions, according to the report, with the network continuing to retain new and returning customers supported by the success of MFuture initiatives.

Total hardware pillar sales include revenue of $153.5 million from Total Tools. Hardware EBIT increased a substantial $34.4 million (+ 53.3 per cent) to $98.9 million, reflecting the increase in IHG sales, the strong performance of company-owned and joint venture stores, and the earnings from acquisitions which included the Total Tools Group delivering EBIT of $33.1 million in 1H22 (1H21: $4.8m for two months). The EBIT margin for Hardware increased 160bps to 6.7 per cent and includes the positive impact of Total Tools and the retail margin from joint venture and company-owned stores.