David Haymes – Board Chairman of Haymes Paint – passed away yesterday aged 77 after steering the Haymes Paint business for more than four decades, making it a household name nationally.

David joined the company in 1967 as a warehouse foreman and took on the position as Managing Director in 1974. Haymes Paint was registered by his father, Henry Haymes, in 1935.

“David was committed to Australian owned businesses and manufacturing and was extremely proud to see Haymes Paint become the largest Australian made and owned paint manufacturer.”

“Throughout his life, David played an active role within his local and the wider business communities through organisations including APEX, Australian Chamber of Manufacturers (AIG), Australian Paint Manufacturer’s Federation, Family Business Australia, Federation University, among many others.”

“David was a mentor and inspiration to all those he met, due to his authentic and personal interest he had in everyone,” the statement said.

David is survived by his wife Jenny, three children, Belinda, Matt and Tim, along with their families. 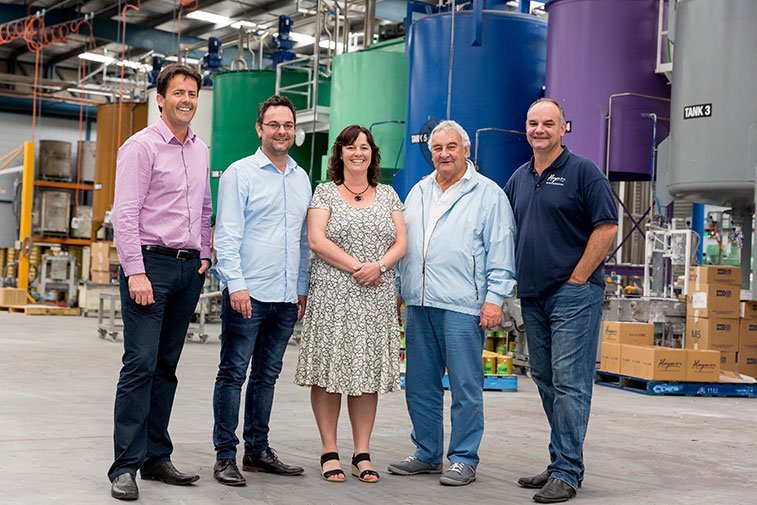