The number of loans to owner occupiers soared by 11.5 per cent during the month of October smashing the record set just one month earlier in September,” according to Master Builders Australia CEO, Denita Wawn.

“The remarkable result is shown in the latest ABS lending data and is the latest evidence that the success of HomeBuilder is having a positive impact on the housing sector and the economy. As yesterday’s GDP figures show, HomeBuilder is already moving the economy forward,” Ms Wawn said.

Compared with October 2019, the number of loans for new home construction has expended by 82.8 per cent, she said.

“Work on all of these new home building projects is keeping the residential building industry very busy in the lead up to Christmas and means that 2021 will get off to a very positive start. HomeBuilder is not only meeting its KPIs, but exceeding expectations,” Ms Wawn said. 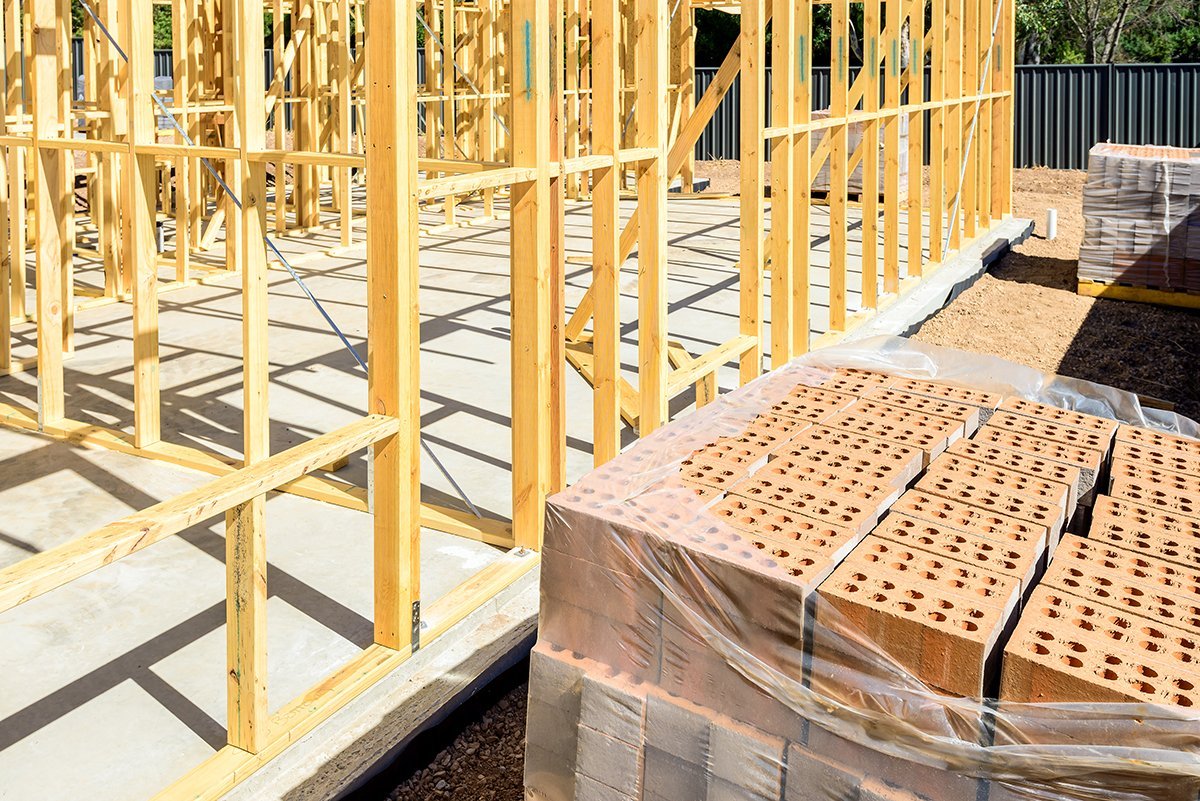 “Last weekend’s announcement around the extension to HomeBuilder represents a very positive development. It means that new home building and major home renovations work can look forward to a steady pipeline into 2022. Home renovations work jumped by 5.1 per cent during the September 2020 quarter and contributed to the 3.3% expansion in Australia’s economy over the three months.”

“Residential building activity has a much stronger ability to support overall economic growth than almost any other sector. We will see more of the benefits from HomeBuilder coming over the next few months. This is good news for the businesses in the building supply chain and the people they employ. It is good news for the whole economy,” she said.