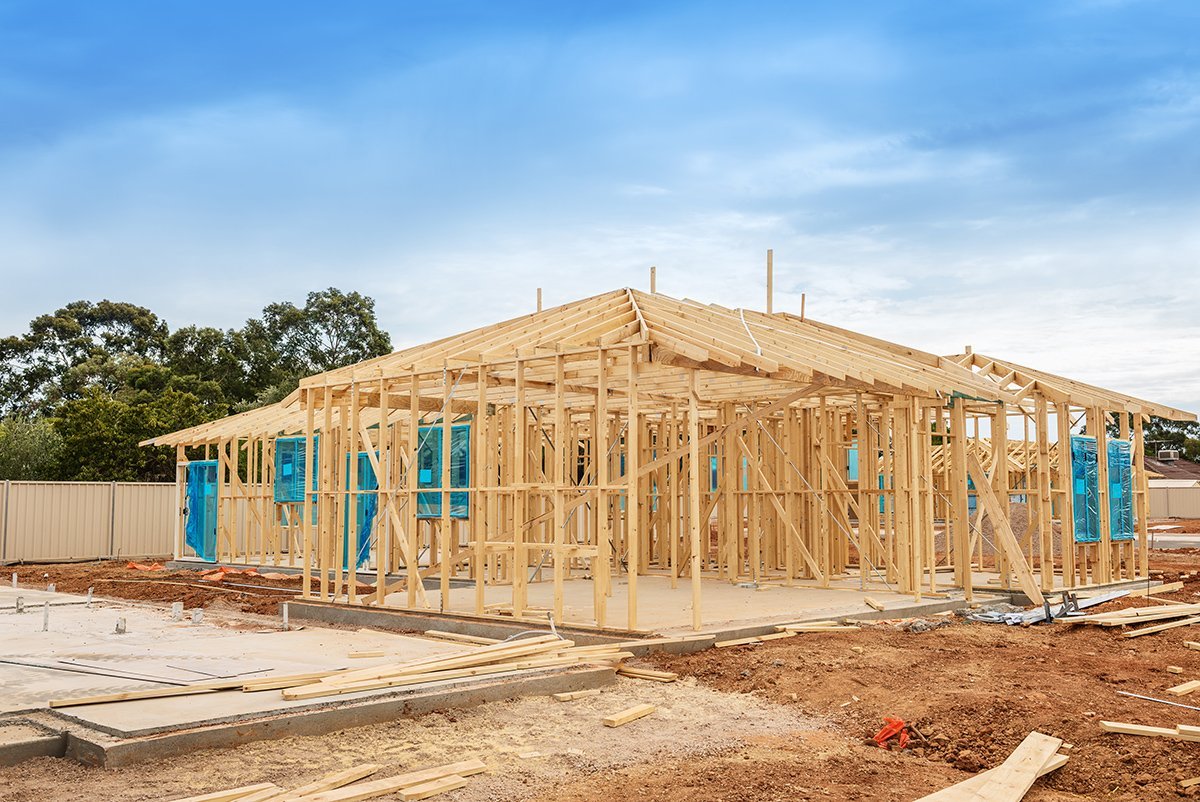 The cost of residential building in South Australia is outpacing most of Australia due to unprecedented demand for new housing along with construction supply shortages, according to an Adelaide Now report

Local builders are also grappling with surging material prices, including timber and steel that are facing a worsening trade shortage.

House building construction costs increased 8.6 per cent in the past year in Adelaide, second only to Melbourne, according to the ABS Producer Price Index, that measures costs of items when they enter and leave the production process.

According to the report, Adelaide led the nation with the largest increase in timber products, including structural beams, board and joinery, jumping 14.9 per cent in the September quarter compared with the same period in 2000. The South Australian city also had the biggest jump in plumbing supplies, up nearly 10 per cent, while steel increased 19 per cent, below the national average of 23.7 per cent.

Supply constraints were adding between $15,000 to $30,000 to the build price of an average new South Australian home, a senior industry source said in the report.

Master Builders South Australia Chief Executive Will Frogley said in the report that South Australia’s per capita uptake of the HomeBuilder housing stimulus grant was the highest in the nation but it had stretched “material and trade capacity”.

“It is a busy, challenging time for the industry but help is on its way. Timber demand in the USA is reducing and that will see more European imports coming to Australia.”

Building approvals in South Australia have also led the nation, with a 34 per cent increase in the September quarter compared with the same time last year.

There are no signs the demand is softening after South Australia recorded the nation’s largest drop in private sector housing approvals for the month of September, down 26.8 per cent to 802 approvals on August, according to the report.

Housing Industry Association South Australia Executive Director Stephen Knight said only about half of the nearly 14,000 HomeBuilder applications had been paid out meaning there was still plenty of work on the horizon.

“Demand for finishing trades has increased as the first of the HomeBuilder job are nearing completion. This could put added upward pressure on labour prices for these trades. International demand for timber is coming off the boil so in the long term there could be some easing in cost increases however continuing high level of demand locally will keep the pressure on prices and supply. I think that building supply costs could be at their peak however it may not be until early to mid-next year before we get a true picture of where we might be headed,” he said in the report.

Recent figures have also revealed that South Australia is facing a ‘skills crisis’, with a drop of more than 10,500 apprentices and trainees since 2013, according to the Federal Labor Party.

Obtaining data from the National Centre for Vocational Education, Labor reported that South Australia has had the most dramatic decline in apprentices and trainees – since the Liberals came into government in 2013 – of any state or territory.

All states recorded a decline, except Tasmania, which rose 12.08 per cent. The Northern Territory had a 29.94 per cent drop, according to the report, with evidence given at a recent senate estimates hearing suggested the national decline was due to policy changes.

Deputy Secretary of the Education, Skills and Employment Department Nadine Williams said the system for existing workers was tightened in 2012-2013.

“Employers were essentially transferring existing workers into traineeships and apprenticeships. A series of policy changes were made in May 2012, October 2012 and August 2013 to tighten up that system,” she said in the report.