Ian Gill clocks off after 30 years in the industry

After three decades of operating hardware stores, representing independents on state and national committees and being a voice for change for small business, Ian Gill of Loganholme Mitre 10 is hanging up his boots.

Ian and his wife Beth closed the doors of their much-loved Brisbane store for the final time in September and now commence a new era of retirement and caravan travel. 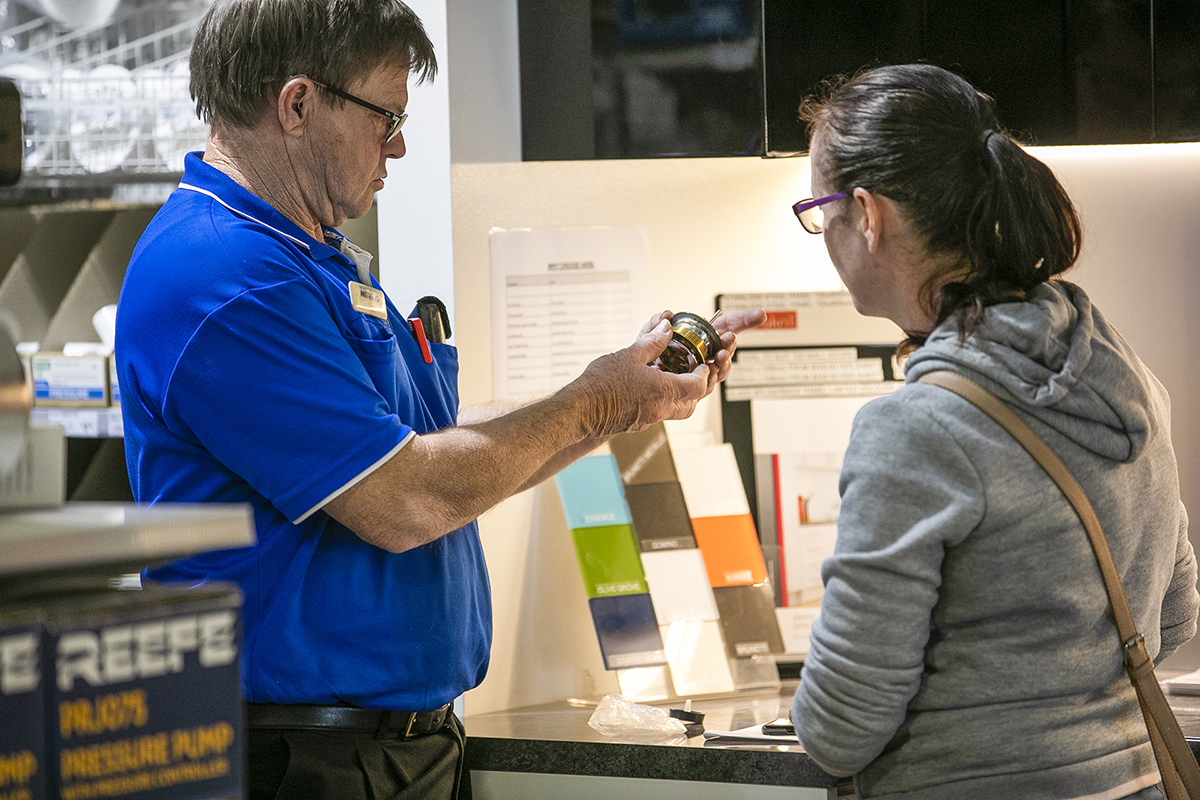 The Gill’s hardware journey stretches back to the early eighties. A carpenter by trade, Ian opened his first hardware store in Springwood in 1984 where business success was swift and prompted him to open a second store in a neighboring suburb. After 11 years he sold both businesses and proceeded to work at other Mitre 10 stores “to learn the ropes with the market changing rapidly”.

By 1998 he was ready to take on another venture, opening a store in Loganholme Home Maker Centre, first as True Value before relocating to a larger site under Mitre 10 in 2012.

Ian has fought hard to lead a business built on people and not afraid to ‘have a go’. He proudly represented members on the HAQ and Hardware Australia committees for many years, bringing passion and knowledge to the advocacy activities of industry bodies. 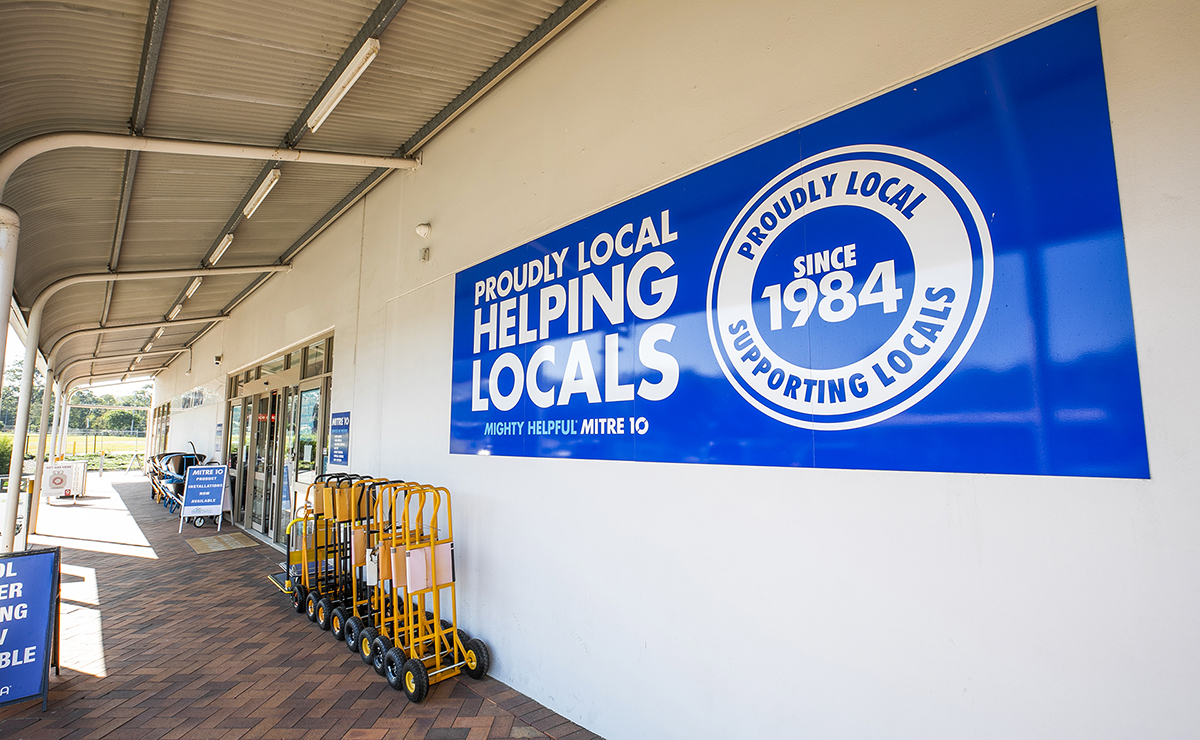 Annette Welsh, IHG (Independent Hardware Group) Chief Executive Officer, said Ian has been a valuable member of the Mitre 10 group for over 25 years, giving his time, expertise and counsel to thousands of customers, many members and the support office team across IHG.

“He is a true believer in fighting for independence and has led the way in how to fight and win in true David and Goliath style, and he has never waned from his focus to be the ‘Best Store in Town’ – and it absolutely was. We are extremely honoured to have had him and his family as part of our network and thank him for the enormous contribution made to our own Family-Village-Tribe culture and to our industry. Enjoy retirement Ian and Beth, it is very well deserved,” Ms Welsh said.

“His passion for independents, and helping the industry as a whole through his role with Hardware Australia is going to be missed. The team at Hardware Australia are going to miss his enthusiasm and valuable input. We wish Ian and Beth all the best,” Ms Oelkers said.

Clint Spence, HA Queensland representative and owner of Beaudesert Mitre 10 said his first awareness of Ian was from Mitre 10 conferences and as a store award winner from 10 years ago.

“Since then, I have had the privilege to get to know Ian through our involvement in the Hardware Industry Associations the last five years. He is passionate about giving smaller retailers a go up against the corporate players and has lobbied local and state politicians with ideas and actions to support the betterment of our industry. I say thank you for your enthusiasm and commitment to championing independents,” Mr Spence said. 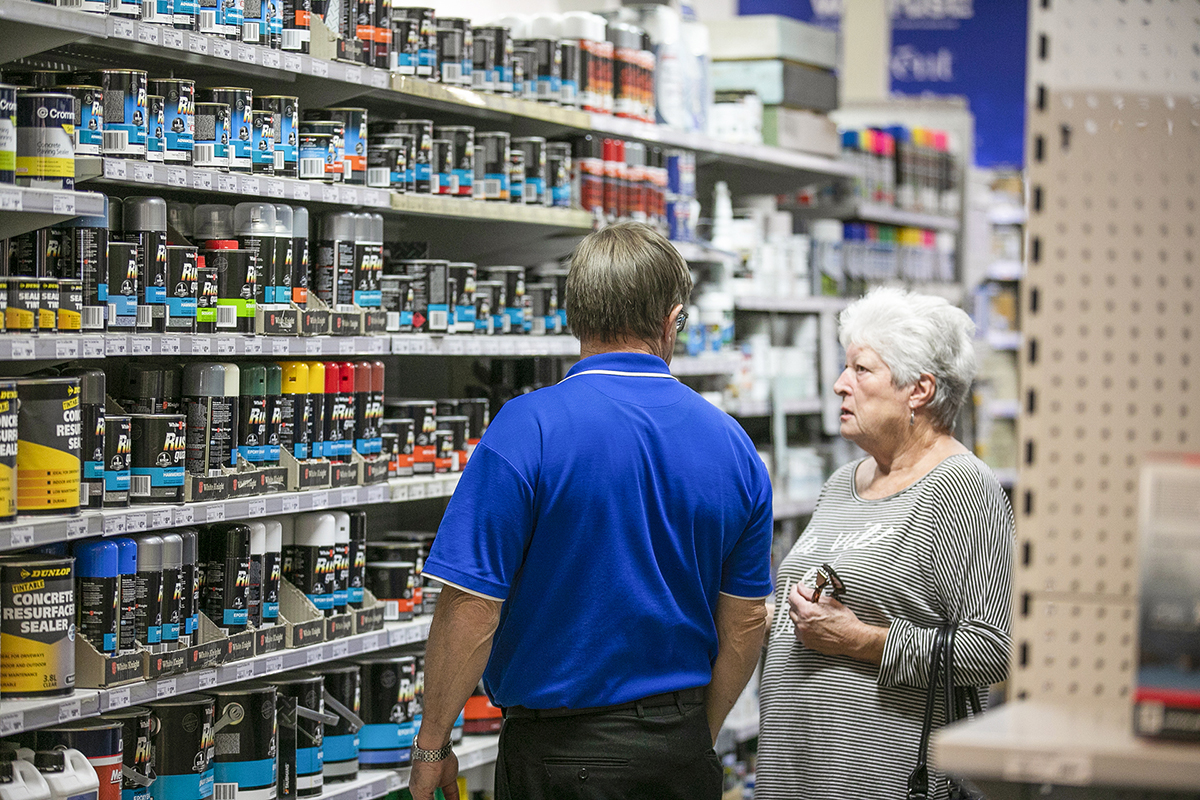 In closing Ian Gill said closing was a very sad day for him.

“I am going to miss it so much after 37 years and I will never forget my time as a small-business owner in Logan. For me it is about the friendships you make with your customers, we have locals who have been coming here for years and who rely on us and support us.”