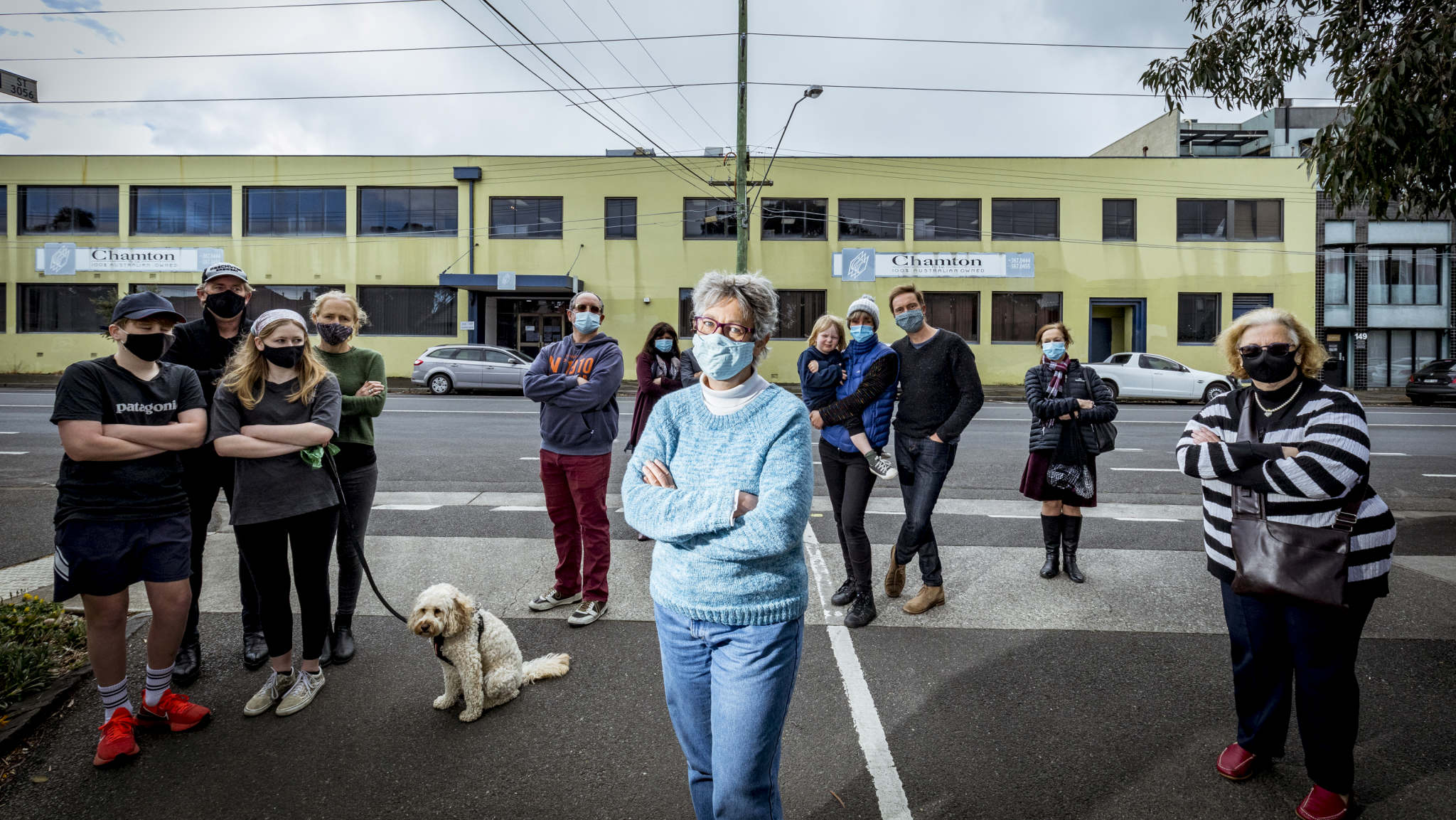 Melbourne’s inner-city Brunswick residents have voiced their disapproval at Bunnings’ attempt to squeeze a double-story store onto a busy residential street, a recent report by The Age has found.

Locals recently submitted a total of 538 objections after Wesfarmers lodged plans for a ‘Brunswick Bunnings’ on a site located on the already clogged Glenlyon Road.

Bunnings is believed to have said that the proposed store would not take a cookie-cutter approach when forwarding its plans to the local council, and highlighted that the store would have an altered facade, bike parking, café and canopy trees.

The new store is said to be very similar in size to the uniquely designed Bunnings Hawthorn, however the proposed alterations were not enough to sway locals from criticising the proposed new site according to the report, which led to the local council refusing to endorse the new plans.

Bunnings Director of Property and Store Development, Andrew Marks, said in the report that Bunnings, “always had a variety of formats within our store network and each store is tailored to the local market.”

However, the tribunal denied Bunnings’ permit to proceed because the proposed store would not only impact local residents but also block traffic on the already congested Glenlyon Road.

Bunnings has not yet stipulated whether it will appeal the decision or resubmit different plans that would appeal more to the local residents and traffic flow within the local area.

Mr Marks said in the report that Bunnings, “was disappointed with VCAT’s decision not to grant a planning permit for a new Bunnings Warehouse in Brunswick, and will now review our options with the developer of the site over the coming months”.

A planning consultant who represented some objectors, Stephen Rowley, stated in the report that the development was a “really poor proposal and not the right location” for a vehicle-intensive Bunnings store.

He said the decision was a “terrific outcome” for locals, as it was, “a pretty strong decision in terms of reinforcing residents’ concerns.”

Mr Rowley also said in the report that the proposed Glenlyon Road store would have replaced a small format Bunnings currently operating in Sydney Road which is built in a traditional shopfront – rather than a warehouse – and with much less car parking.

.“VCAT’s decision made it much harder for them to go into central locations with big stores and lots of car parking,” Mr Rowley said in the report.