Head of marketing at Inspirations Paint, Joel Goodsir, has spent most of the pandemic overseeing store upgrades in line with the company’s overarching business transformation. 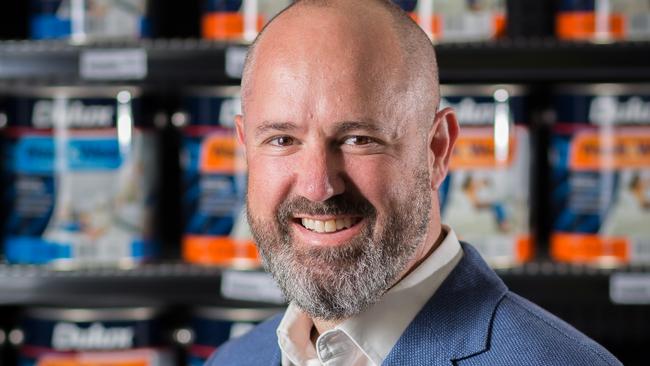 Mr Goodsir, who has been running marketing at the Australian independent paint network for more than 18 years, said his role includes everything from research all the way through to the implementation of store transformations throughout its 100-plus franchised stores.

“I get stuck in with the guys, I know exactly how every shelf is put together and where every category of paint is going,” he said in a recent report by The Australian.

Inspirations Paint recently conducted its customer experience (CX) research, which included more than 60 hours of in-depth interviews with trade and retail customers to understand all the pain points within its store network. The research was then used as a tool to implement the extensive transformations of the Inspirations Paint group, which Mr Goodsir says must match up across all customer touchpoints – including digital and in-store.

Working alongside its marketing agency The Navigators, brand design agency Public Design Group and creative agency The Village of Useful, the group came up with a design based around customer centricity, according to the report.

Mr Goodsir said the benefit of working with boutique agencies meant the big guns that actually ran the agencies were the ones at the table working with the brand on its transformation strategy.

“Our CX strategy is deeply rooted in the brand and it is crucial that it links in with our all stores, comms, campaigns and our website. That is why having the best minds who run their agencies, working alongside us and working together as one has been such an important dynamic.”

Inspirations Paint is now enjoying its highest annual turnover since the $10 million-plus store transformations, alongside newly built stores with annual turnover increasing by 317 per cent since 2003.

Mr Goodsir said in the report that sales growth in FY19-20 and FY20-21, off the back of its COVID-19 accelerated digital pivot and the Recall ad campaign, had resulted in “unprecedented” store retail sales growth which was up year on year in consecutive financial years. Its latest campaign, which is made up of 10 ads, used in rotation and seasonally adjusted, zones in on real painting concerns such as blistering, flaking and mould-related paint woes. Inspiration Paint’s ‘Recall’ ad campaign featured the classic 70s’ Dream Weaver song, according to the report.

“Our customers need one thing from us and it is confidence, but the paint industry does not work like that – some think it is all about the colour and that is it,” Mr Goodsir said.

“We analysed the consumer buying process and the actual problems people are having is where the most emotion was found. People have very real and varied paint issues so it made sense to embrace the yucky stuff, to show people that we understood what they were going through and that we have the product and expert advice they need to tackle these projects,” he said in the report.

As a result of the extensive research, its stores and website mapped out in a simple colour-coded way with highly visible sections titled concrete, woodcare, metal, house etc.

A new addition to the latest adverts was the 1975 released Dream Weaver song by American singer Gary Wright. Nearly as old as the brand itself, the strategic audio move was chosen for its likely appeal to the brand’s audience aged between 35 and 65. 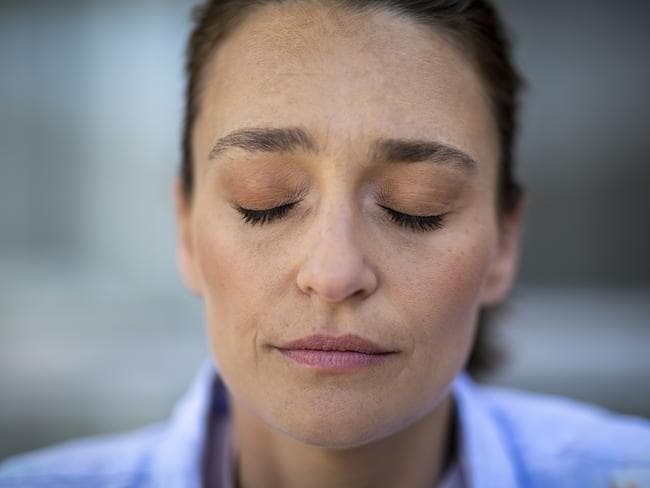 “The song appeals to the more experienced painters who have owned and renovated more homes and taps into the emotion and memories they may have of this song – acting as a shortcut about good feelings and good times,” he said in the report.

Inspirations Paint also attributes its record success to how quick it was to pivot to two-hour ‘Click ‘n’ Collect’ and its “sprint” to get its home-delivery options up and running during the pandemic.

Since upping its delivery services and launching its speedy ‘Click ‘n’ Collect’ offering in December 2019 the company’s online activity has exploded.

According to the report, during the peak of lockdown more than 50 per cent of some stores’ revenue was coming from online and, to date, nearly 20,000 transactions have been made online.

For now, it is expected this online activity may be maintained, particularly as COVID numbers continue to surge.