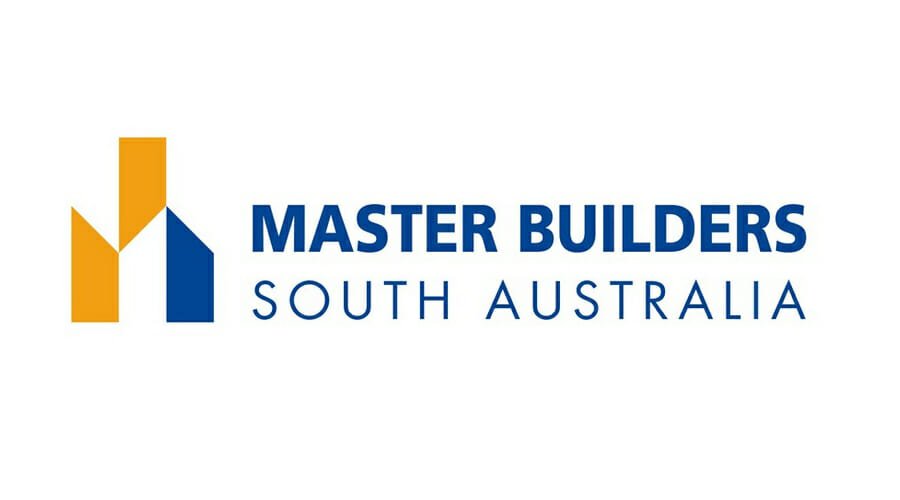 Master Builders SA (MBSA) recently released its latest building figures which revealed builders’ construction of new detached homes hit 11,200 in the 2020/21 financial year, up 46 per cent on the previous period, according to a recent report by The Advertiser.

This is a housing boom not seen in South Australia since the 1970s, according to the report, with hundreds of millions of dollars in government subsidies fuelling a surge in construction to prevent the pandemic from crippling the home-building sector.

Last financial year alone there were 13,687 new building starts in South Australia, including units and apartments, up from 10,679, according to the report.

However, the MBSA now predicts that home building will soften over the next 24 months as the impact of the HomeBuilder stimulus grant, aimed at protecting the sector and economy from COVID. The MBSA forecasts that 4202 fewer properties will be built over the next two financial years before picking up again by 2023/24, according to the report.

Revenue South Australia, which administers the grant on behalf of the Federal Government has so far paid $208.5 million in HomeBuilder grants to 8662 applicants with 14,028 applications to the scheme in total.

MBSA Chief Executive Will Frogley said the construction data showed that the “great Australian dream of homeownership has come roaring back”.

“The 1970s housing boom was off the back of strong population growth. This is a COVID boom driven by HomeBuilder, positive net migration for the first time in many years and South Australians wanting a lifestyle change,” Mr Frogley said.

“Not to be overlooked, non-residential building has led the nation, with the government’s massive education capital works program in particular keeping many builders and subcontractors busy. The benefits of a strong building industry flow right through the community – tradies, suppliers, apprentices and many more,” he said in the report.

Mr Frogley said in the report that South Australia’s low unemployment rate “vindicated” the Federal Government’s focus on the building and construction sector to stimulate the economy.

“Sales are hanging in there pretty well. There certainly has not been a massive post-HomeBuilder cliff. The only downside of the very strong demand is it’s corresponding with shortages of materials and trades, with Covid continuing to disrupt supply chains,” Mr Frogley said in the report.

Latest ABS figures also show South Australia’s building material costs for December were 12.9 per cent higher than 12 months ago with structural timber 39.4 per cent more expensive and the price for reinforced steel jumping 43.1 per cent.

Metricon South Australia General Manager Richard Bryant said house sales continued to be strong “in a boost for the industry and the economy in the midterm”.

“It’s pleasing to see record starts in South Australia flowing through from the HomeBuilder stimulus,” Mr Bryant said in the report.