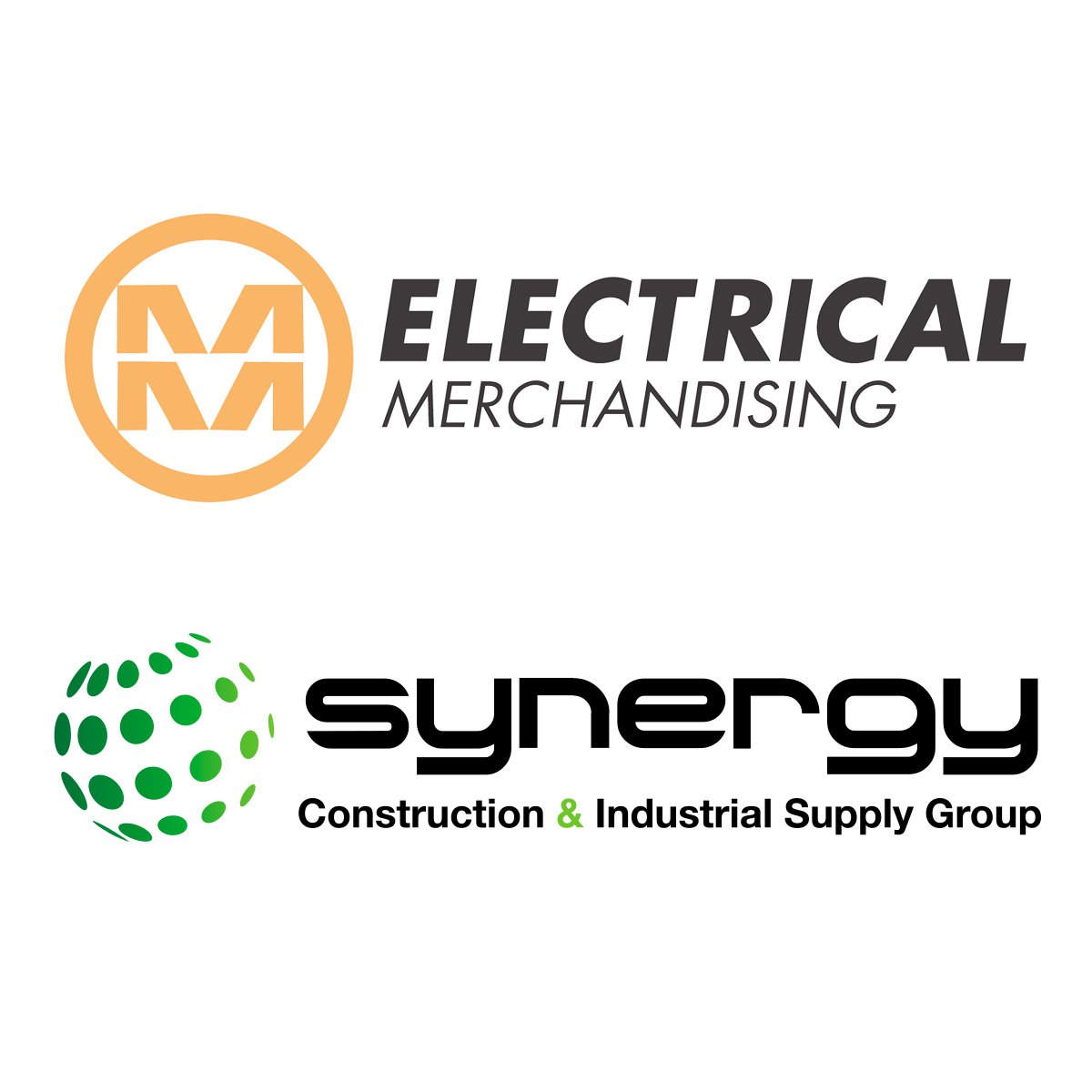 Due diligence for interested parties ran from late January to February, the report said, with Metal Manufactures cementing its offer with a 30-day exclusive due diligence and concluded in a share purchase agreement.

Founded in 2006 as a partnership between four Australian industrial hardware suppliers, Synergy Business Systems boasts clients throughout the engineering, construction and industrial fastener industries. Currently running 20 stores, Synergy is also stocked in 40 independent stores across the country, with the business seeing itself as an aggregator in a fragmented hardware supplies market, according to the report.