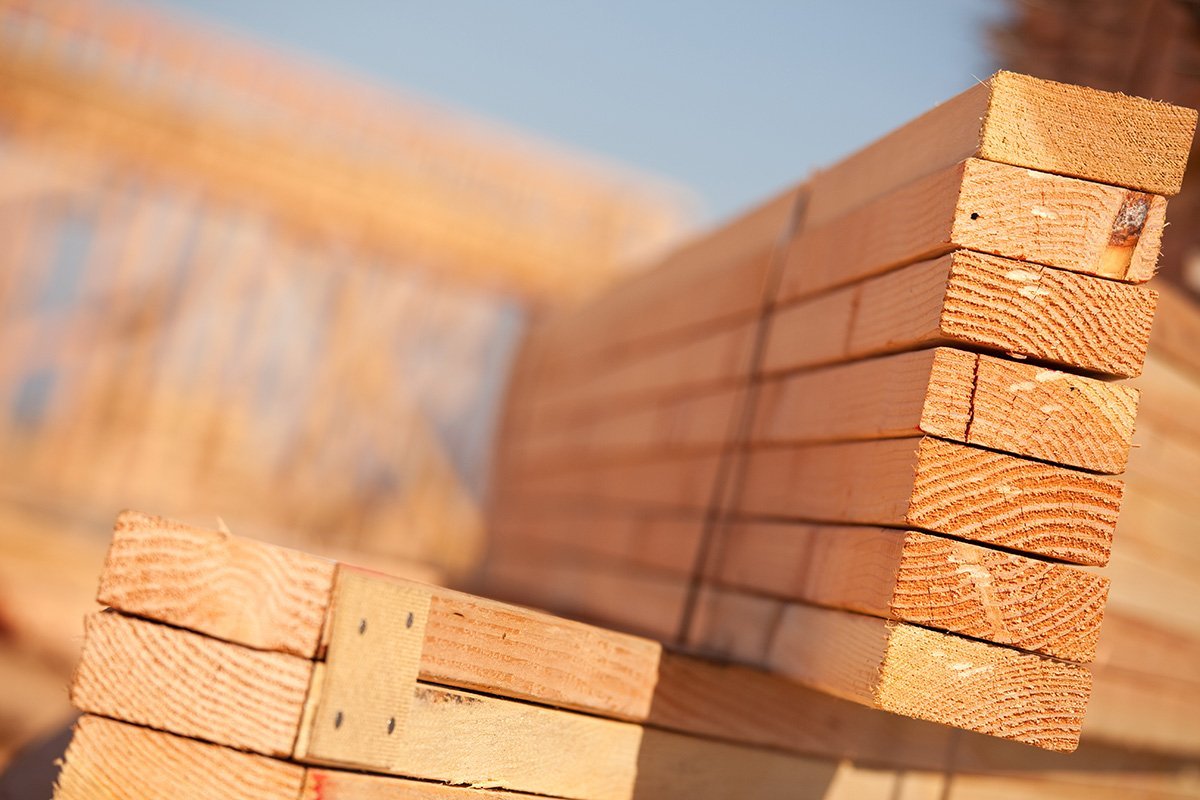 Work has come to a standstill in New Zealand, as home builders battle a fast-growing shortage of materials.

Record housing construction, powered by demand for real estate and compounded by COVID, is placing growing pressure on supplies and building material prices, according to a recent stuff.co.nz report.

As smaller builders wait for materials, they say hundreds of orders are being cancelled as suppliers are prioritising major clients.

John Hamilton, Master Builders’ Canterbury President, said in the report that the crisis was caused by “a perfect storm” and was “not going away soon”.

“We cannot get materials into the country. They go to the biggest markets internationally and a lot of ships do not even stop here anymore,” he said in the report.

Mr Hamilton called for New Zealand to boost production of materials and security of supply so it can build the homes needed, with supply issues coming from too few timber mills and infrastructure projects using most of the steel, he said.

“The Government wants us to build but we are not hearing a lot from them about how we are going to negotiate through this. They only seem focussed on COVID,” he said in the report.

Christchurch couple Warwick and Natalie Edwards began building their home at Tai Tapu in June, but are now faced with delays and price hikes.

Mr Edwards said after they placed a framing order, the price was upped by thousands of dollars and now the order appears to have been cancelled altogether.

“At this stage we have got no timber. We feel held to ransom,” he said in the report.

Ms Edwards said suppliers they had agreements with “are not event picking up the phone.”

“We have been unable to lock in contracts for all the major components we need to get to the lock-up stage. We think we have been dumped,” she said in the report.

Placemakers Riccarton owner, Grant Close said he has had to cancel some customers’ contracts for timber items.

“We do have some relatively unsatisfied customers, which is not ideal. We are in a very hand-to-mouth situation. The New Zealand building market is running at about 30 per cent-plus more than the country’s manufacturing capacity. We cannot take the pressure off because we have enormous trouble betting materials in from overseas,” he said in the report.

“We have had to push jobs from this year into next year. It is now nine months’ lead time, for what would normally would be six to eight weeks. Of course we have p…ed a lot of people off, but that just cannot be helped if we cannot get the timber.”

“Construction in Canterbury is just pumping. But it is not going to be pumping soon. We are going to see builders, plumbers, concreters and electricians with no work – these guys are all going to run out of work because the building process has stopped. There’s going to be people going down the gurgler,” he said in the report.

Mr Melbourne said so far, his 12-strong workforce was unaffected, “but it we cannot make anything, it will be absolutely affect staff numbers”.