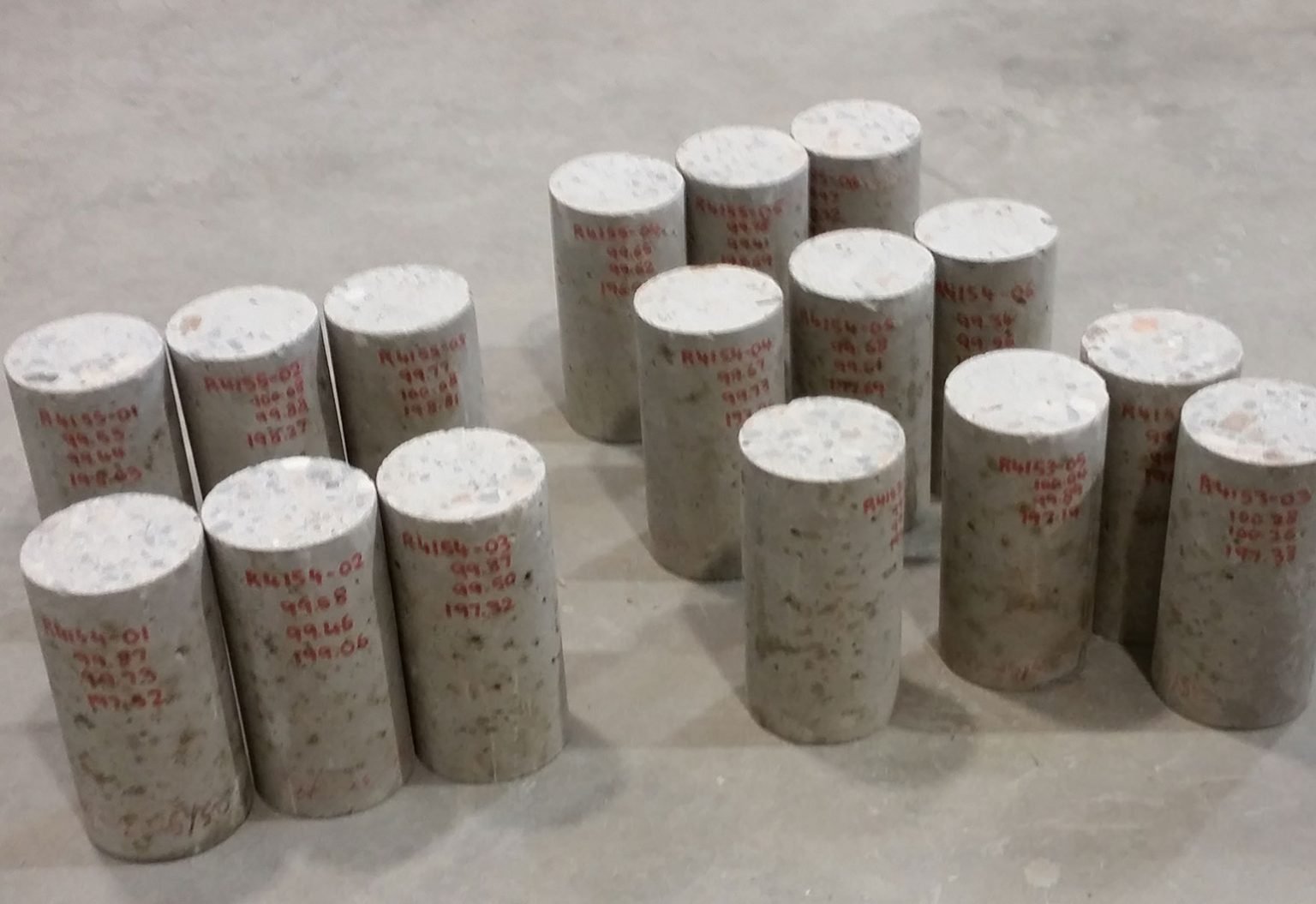 Once a concrete structure reaches the end of its life, the only option for most concrete waste is landfill, with about five per cent recycled into aggregate for low-grade pavement, Professor Tam said in a recent Create Digital report.

It is this fall in the life span of concrete structures that has led Professor Tam to create a method to recycle aggregate.

“My research looks into how waste concrete can go from being recycled into low-grade aggregate to instead being made as strong as virgin concrete,” Professor Tam said in the report.

Professor Tam’s process involves treating the aggregate in a pressurised chamber and injecting carbon dioxide which increases strength and reduces water absorption, bringing the “CO2 Concrete”, as Professor Tam calls it, up to the level of structural concrete.

Professor Tam said that at current Australian levels of production, CO2 Concrete could provide a net lifecycle benefit of $16 billion and save 2.68 billion kilograms of carbon dioxide emissions, compared to a cost of $22 billion for using virgin concrete.

However engineers remain sceptical of the processes, she said.

“Engineers are reluctant to be the first to use the CO2 Concrete. But things are slowly coming together, as smaller projects such as a drinking station for cows at Western Sydney University use the recycled product. I still do not have an industry case study,” she said.

“Part of the problem is perceived risk, and part is the government not pushing projects to use it. In Japan, for example, the government says industry has to use more recycled materials on projects of certain sizes. That drives innovation,” Professor Tam said in the report.