The Australian Timber Importers Federation (ATIF) has written to the Hon Dan Tehan MP, Minister for Trade regarding the potential negative impacts on the Australian timber supply chain, and on building and construction activity if trade sanctions are imposed on Russia. At their request ATIF has also provided advise to the Treasury on this matter. 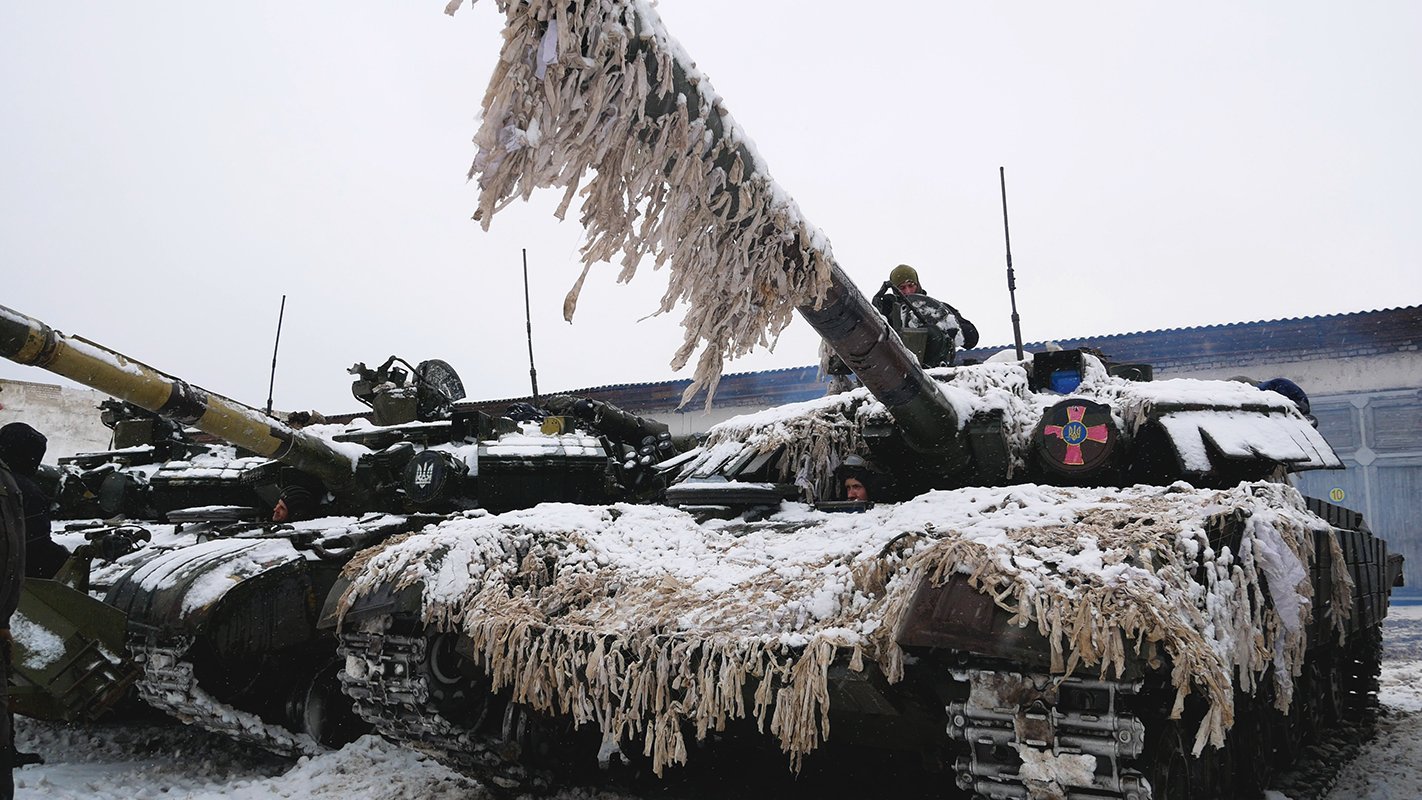 Kharkiv, Ukraine: The Ukrainian army preparing to defend itself against the invasion of the Russian army. While the complexity and instability of the political scene in Europe is acknowledged, severe trade sanctions against Russia will result in substantial risks to the Australian building and construction industry.

General manager John Halkett said that while ATIF respects the moral stance that the Commonwealth Government has taken in relation to the current Russia-Ukraine situation, ATIF believes it is pertinent to explain the serious knock-on effects of any trade sanctions against Russian timber product supply chains on the broader construction industry.

ATIF estimates that there will be substantial detrimental consequences, notably on the supply of engineered wood products (EWPs) to building and construction projects if trade sanctions are imposed.

“ATIF estimates that restrictions on timber product imports from Russia will result in a 10 to 20 per cent reduction on employment across the supply chain. Plus. subsequent delays to building activity are also likely to further exacerbate supply difficulties and put upward pressure on product and building prices,” he said.

ATIF believes that the Australian housing industry will be faced with a significant risk should Russian timber product imports be threatened by trade sanctions.

“While the complexity and instability of the political scene in Europe is acknowledged, severe trade sanctions against Russia will result in substantial risks to the Australian housing industry,” Mr Halkett said.

A number of ATIF member companies import timber products from Russia, notably a range of EWPs. Collectively it is estimated that these imports supply somewhere between 40 and 50 per cent of the Australian building market demand. These products comprise of Laminated Veneered Lumber (LVL), including Formwork LVL that is an essential component of all concrete constructions in multi-residential, high-rise, commercial buildings and some civil works, and I-Joist beams. 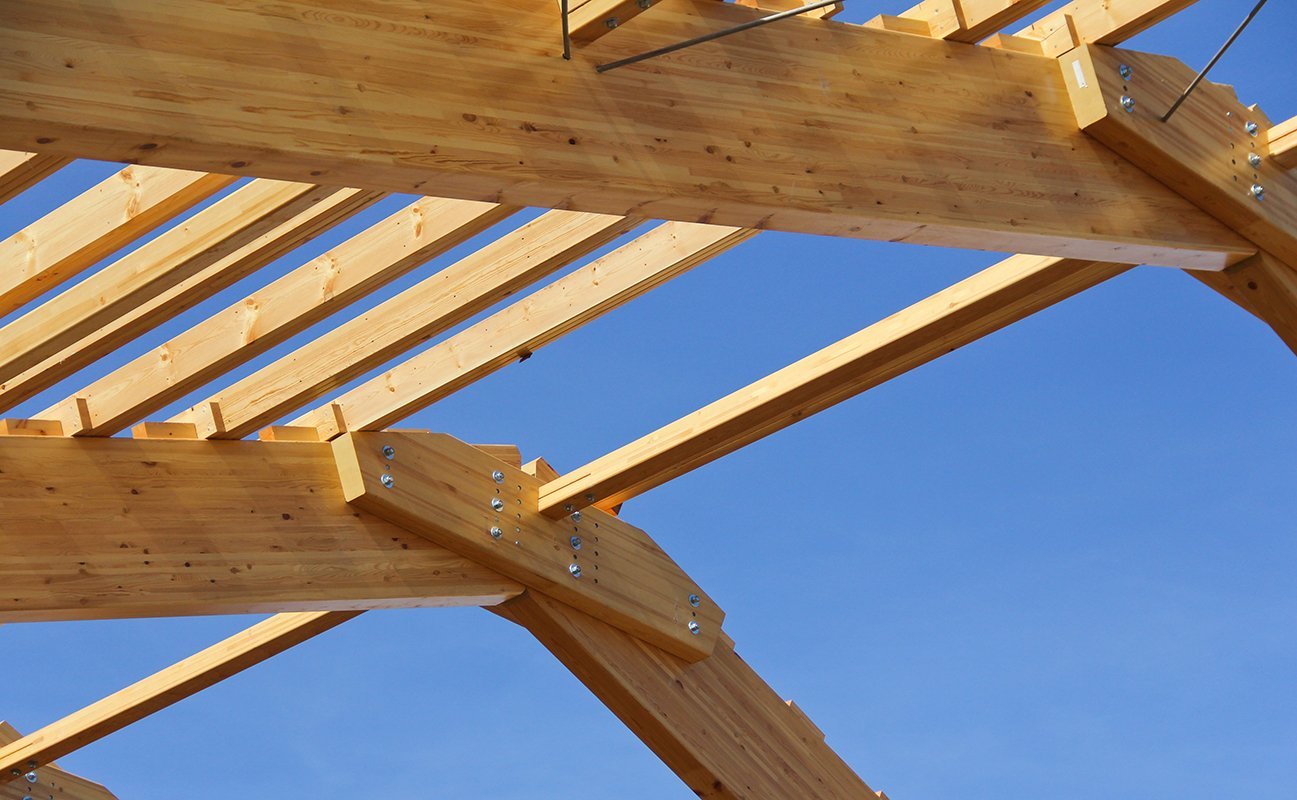 There will be substantial detrimental consequences, notably on the supply of engineered wood products if trade sanctions are imposed.

LVL is now found in virtually every detached home built in Australia, and in many commercial construction projects. There are no structural alternatives to LVL in any meaningful volume available from other sources. In the last 12 months Australia has constructed around 140,000 detached dwellings, and it is expected that this level of activity to continue for at least 18 months.

ATIF believes that any sanctions placed on the Russian suppliers at a time of global timber product shortages will adversely affect the Australian economy. The federation contends that the Commonwealth Government should take these facts and associated risks into consideration in their formulation of Australia’s foreign and trade policy approach to the Russia-Ukraine situation.