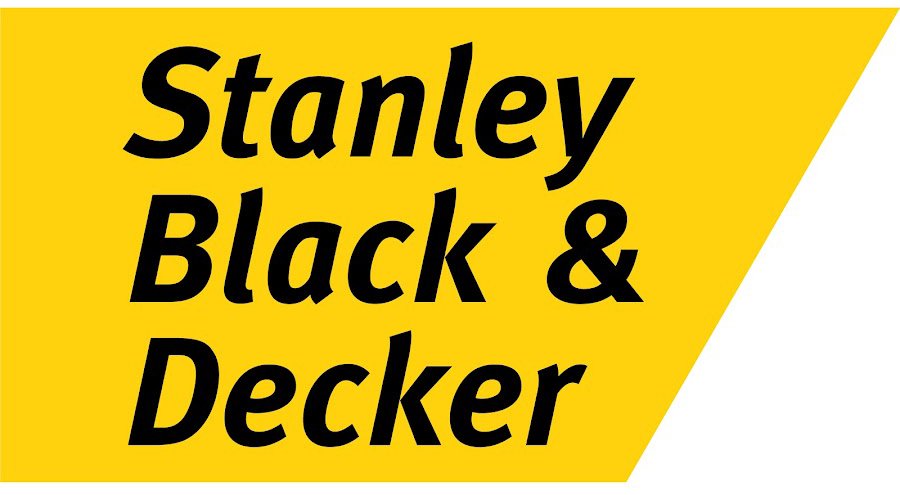 Mr Allan will succeed James Loree, who has served as Chief Executive Officer since 2016. Upon assuming his new role, Mr Allan will join the Board of Directors and retain his title as President. The company has also appointed Corbin Walburger to serve as Interim Chief Financial Officer from July 1.

Chair of the Board of Directors Andrea Ayers said, “Don Allan’s appointment reflects the board’s succession planning, and in naming him as our next CEO, we have chosen a world-class executive with exceptional experience and leadership skills.”

“Since arriving at the company in 1999, Don has been instrumental in driving the company’s growth and transformation strategy. He is well respected throughout the organisation as well as among our valued customers and the investment community. He is ideally suited to lead Stanley Black & Decker through its next stage of growth and we expect a very smooth transition of leadership,” she said.

“The board greatly appreciates Jim Loree’s leadership during his tenure at the company. His contributions to the strategic repositioning of the business and his strong dedication to the company’s key stakeholders will be hallmarks of his legacy. Notably, he led the company through a period of significant growth, increasing annual revenues from continuing operations from $11 billion in 2016 to over $19 billion expected in 2022. We are grateful to Jim for building the foundation for the company’s next period of growth and value creation.” Ms Ayers said.

Mr. Allan said he was honoured to be named CEO and appreciated the board’s trust and support.

“I look forward to working with our 60,000 outstanding employees as we navigate through the challenges of the current market environment and execute on our strategy to deliver value to our customers and shareholders.”

“Our strong leadership team is committed to capitalising on our organic growth catalysts, enhancing operational execution through price realisation and cost prioritisation, transforming the supply chain, and successfully completing our outdoor integrations and security divestitures.”

Mr Loree said it has been an enormous privilege to serve as Chief Executive Officer and he was exceptionally proud of all that had been accomplished during his career.

“I am confident that the company has a bright future ahead. I have worked closely with Don Allan for the past 23 years and I am pleased to pass the baton to a leader of his extraordinary calibre,” Mr Loree said.

Stanley Black & Decker expects this plan to generate approximately $1 billion of value within the next five years, in addition to supporting the organic growth imperatives in the tools and outdoor businesses over the next three years.

These initiatives will help drive the company’s near-term priorities and deliver significant free cash flow, according to Stanley Black & Decker, which along with the completion of its previously announced $4 billion return of capital program in 2023, will support a multi-year period of organic growth, margin expansion and long-term shareholder value creation.