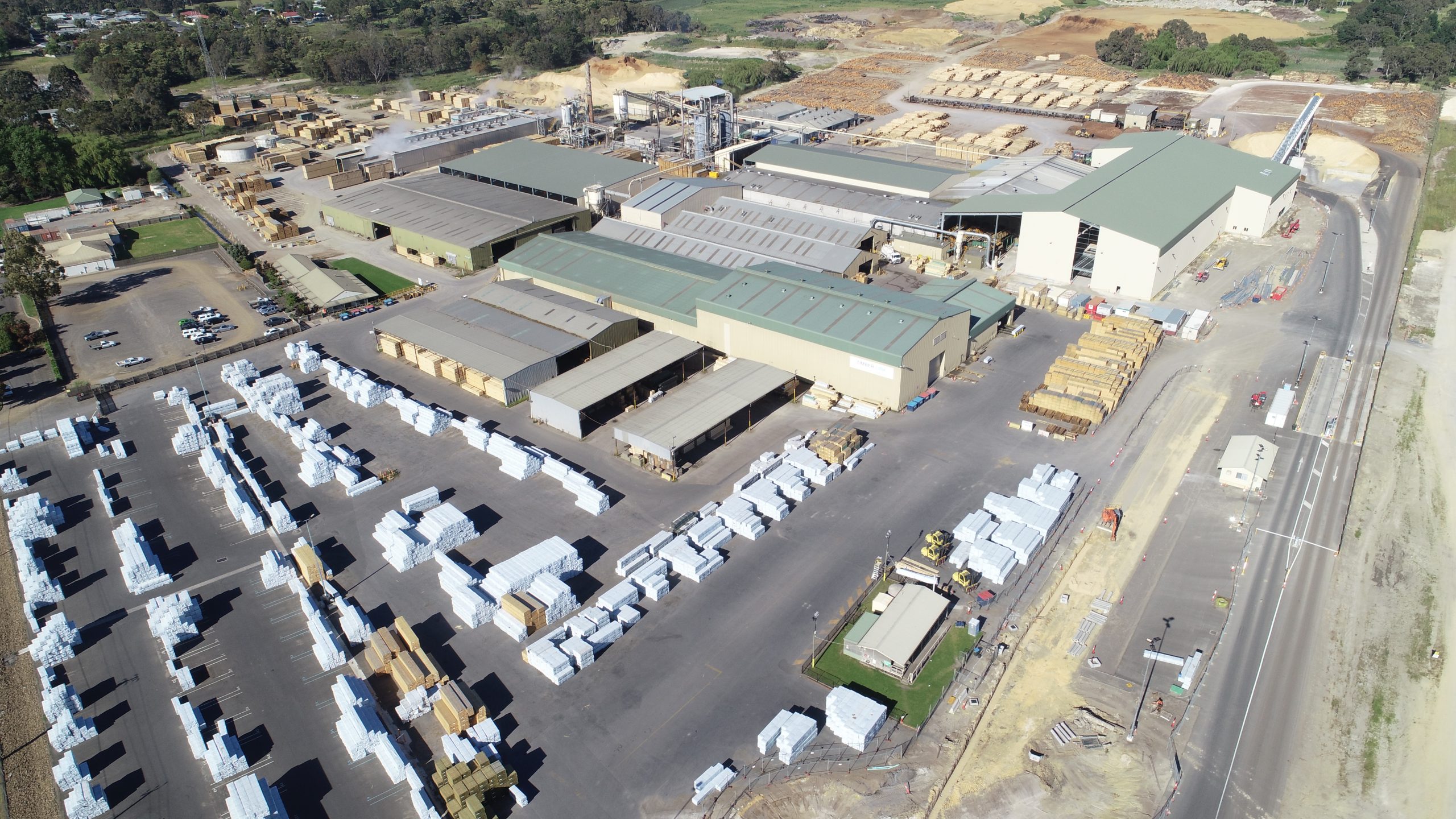 Timberlink will soon expand its growing mill even further, while also cutting down the need to transport timber off-site for treatment, in a major $5.4 million project.

Timberlink recently revealed plans to open an onsite Light Organic Solvent Preservative timber treatment plant in January 2023, which will be developed alongside a $63 million project already underway in Tarpeena.

Recent development plans that were submitted to PlanSA said that the mill is currently heavily reliant on off-site timber treatment.

“Timberlink does not currently treat timber on the Tarpeena site and therefore trucks collect the timber to be taken off-site for treatment, with some treated timber returning to the Tarpeena site. The proposed timber treatment facility will replace the off-site treatment with a facility constructed in the north-eastern corner of the site,” the plans read.

The mill currently employees roughly 200 people and will add 27 full time employees, with the “potential to increase to 50” jobs as the CLT and GLT plant “begins to reach capacity”, according to the report. An additional three full-time jobs will be created on the completion of the new treatment plant.

According to the development plans, the treatment plant would initially run on one shift per day, but has the capacity to run up to 24 hours per day when required.

“The LOSP timber treatment plant is expected to process 25,000m³ of timber per year and is timber that is currently sawn onsite,” the report said.

LOSP treatments are “less hazardous than other forms of timber treatment” with an air quality assessment carried out by independent assessor Jacobs, The Advertiser report said.

Low odour LOSP was first developed at Timberlink Bell Bay, Tasmania in 2015 which the company reported is up to 30 times less odour than traditional LOSP formulations”.