A $63 million capital investment by Timberlink at Bell Bay Tasmania will see an increase of more than fifty per cent in on island sovereign timber manufactured from sustainability managed pine plantations. The project will commence in 2022 with commissioning expected by the end of 2025. The expansion project installation and construction will run in two stages, from 2022, with full output achieved at the end of 2025. The upgrade includes:

Timberlink Chief Executive Officer Ian Tyson said once the project is completed, the combined output of Timberlink’s Bell Bay Tasmania and Tarpeena South Australia manufacturing facilities will position Timberlink to increase supply of manufacture of structural timber for use in the construction of homes in Australia.

“The project has been brought forward by over two years in order to support additional supply into the Australian market,” Mr Tyson said.

Federal Member for Bass Bridget Archer said the significant investment is yet another example of Timberlink committing to the region.

“As an elected representative, I have had a long-standing relationship with Timberlink since they began production in Bell Bay in 2008 and I appreciate the ongoing economic and social benefits the company provides to our local area,” Ms Archer said.

The upgrade will increase both the volume of renewable plantation pine logs that can be processed and the yield per log, creating a workplace of the future, with high tech machinery improved accuracy, safety and job security.

The planned investment is in addition to major upgrades completed two years ago and the construction of Tasmania’s first Wood Plastic Composites manufacturing facility announced earlier this year for the Bell Bay site.

In addition to 25 contractor jobs during the capital upgrades and expansion, Timberlink expects that this project will create 18 new permanent full-time jobs at the facility for the next generation. It is estimated that the Timberlink Bell Bay manufacturing facility supports approximately 600 direct and indirect jobs within the region. 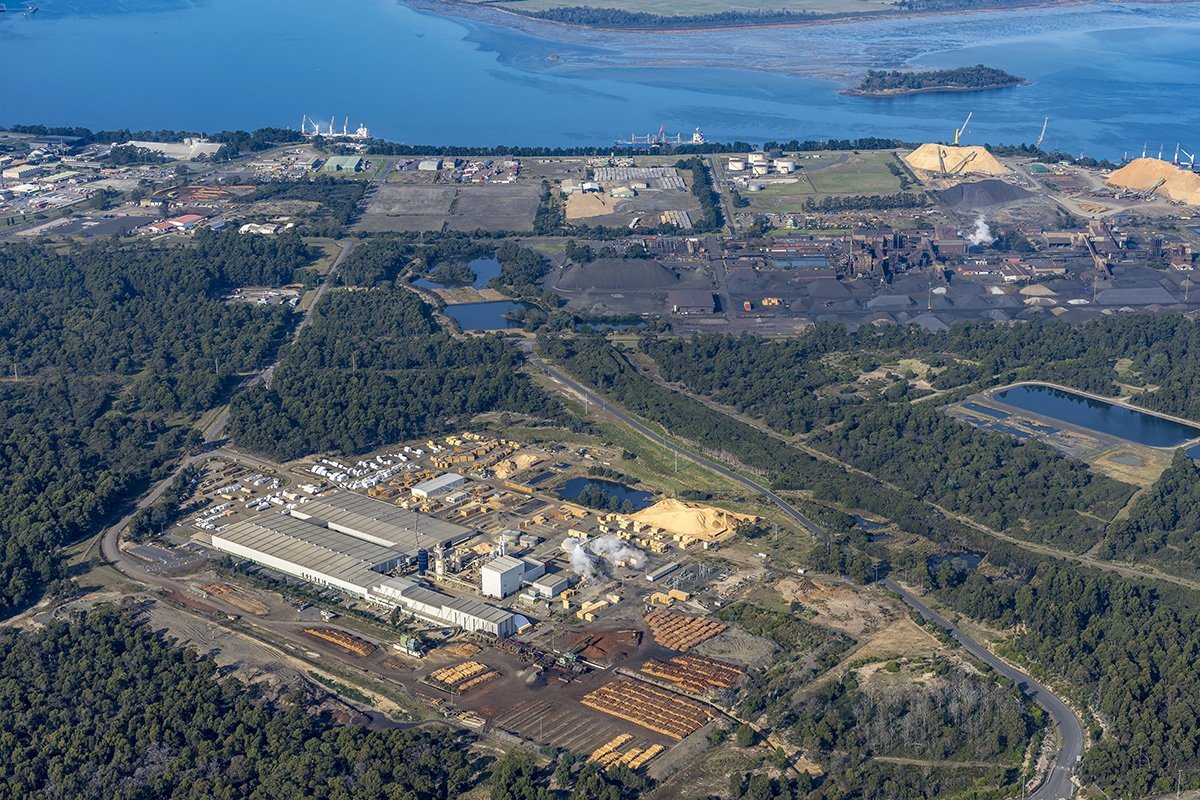