It has taken a few years to pull off, but LED replacement bulbs and other stand-alone LED-based devices are now permanent fixtures in hardware lighting departments. JOHN POWER reports on current LED markets and future trends. 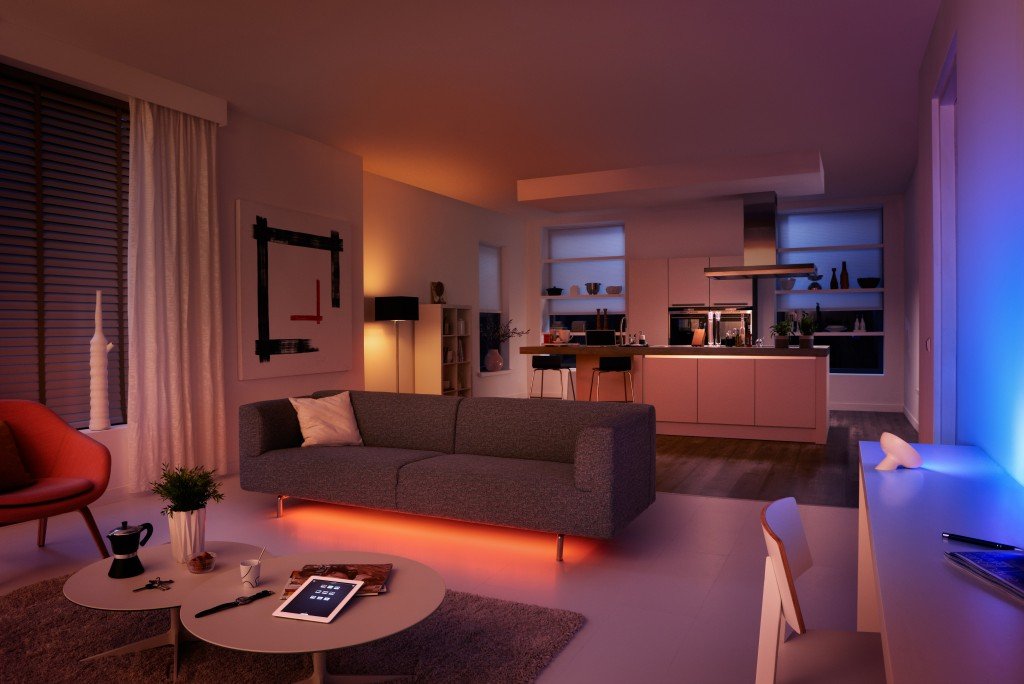 Just a few years ago, there were a number of conceptual ‘forks in the road’ concerning LED lighting and the hardware industry. Viz.: Would LED technologies find a niche in hardware outlets, or would specialist lighting or homewares stores corner the market? Would the LED replacement bulb market be a long-lived or short-lived phenomenon? Would the higher pricing of LED products (compared to compact fluorescent lamps, for instance) marginalise LEDs forever as ‘luxury goods’?

These questions have now been answered with some clarity: hardware outlets have indeed become mainstream vendors of LED replacement bulbs; indeed, the replacement bulb market has survived healthily, even though ‘integrated’ LED-based products – which involve non-replaceable LEDs ‘integrated’ permanently into a fixed light fitting such as a downlight – have also grown swiftly; and LED pricing has come down to affordable levels for many consumers… or ceased to be as much of a deterrent as it was several years ago.

Nevertheless, some issues relating to the LED market in hardware outlets remain, particularly in relation to quality assurance and product terminology. There is still no mandatory product certification scheme in place in Australia to offer concrete assurances to consumers. Nor are most first-time customers adequately familiar with the dominant descriptive terms about bulb performance.

Fortunately, a voluntary quality assurance scheme developed some years ago by Lighting Council Australia continues to offer valuable protection to consumers. If hardware store personnel are quizzed about reputable LED brands or suppliers, they may wish to refer customers to the Council’s website (www.lightingcouncil.com.au). The site lists some 30 member companies who publicly subscribe to the Council’s Solid State Lighting (SSL) Quality Scheme, which upholds technical LED lighting benchmarks set by the US Department of Energy in cooperation with the US lighting industry. This scheme also oversees an important labeling system, which is now widespread throughout Australia’s retail lighting sector. Apart from anything else, this labeling is a handy guide to the main performance characteristics of a typical LED luminaire.

The main features to remember are:

Correlated Colour Temperature (CCT) – this figure represents the ‘warmth’ of white light, and is extremely important. Warm light, which might be described as slightly yellow or sepia in style, is a good approximation of the sort of gentle light many consumers enjoyed with low-to-medium wattage clear incandescent bulbs. CCT measurements are expressed in terms of degrees kelvin, ranging from roughly 2,000k at the ‘warm’ end of the spectrum to more than 6,500k at the ‘cooler’ end. Lower figures (say, 3,000k) indicate warm or slightly yellowish light colour, ideal for standard ambient household lighting. At the other extreme, lighting with a rating over 6,000k is often referred to as ‘daylight’ or ‘white’ light, and is more appropriate for situations where a more pure white light is desired, particularly in commercial spaces or other applications where a person needs to observe accurate colour faithfulness.

Luminous Flux – This scale represents an LED bulb’s light output, expressed in lumens. There are many complexities involved in descriptions of lumen levels, which refer to the ‘apparent’ light actually produced by the entire light fitting. However, in very general terms, 450 lumens is roughly the same output as a traditional 40W incandescent bulb; and something in the order of 1,200 lumens is roughly the same output as a 100W incandescent. Lumen levels are not to be confused with ‘brightness’, which can vary depending on the warmth of the fitting as much as the power input.

Input power – This value refers to the power required to achieve a desired lumen level. LED luminaires are extremely efficient compared to other lighting technologies. An easy way to work out approximate wattage equivalences between LED bulbs and old incandescent bulbs is to note that LEDs are approximately 10 times more efficient than incandescent bulbs. So, if an LED luminaire is rated to use 4W of power to achieve peak lumen levels, then its light output might be close to that of a 40W (i.e. 4×10) incandescent bulb; similarly, a 6W LED bulb might have a similar light output to a 60W incandescent bulb, etc. NB: these comparisons are approximate and should serve only as rough guides. As LED products become more energy-efficient, and lumen values climb to ever-higher thresholds in relation to power inputs, attempts to express equivalence between LED and incandescent technologies will only become more abstract.

The other main point of confusion relates to ‘drivers’.

Every LED lighting unit, regardless of whether it is a replacement bulb or an integrated LED fitting, needs a driver to function. Drivers regulate and control the energy supply to the lighting unit, converting high-voltage alternating current to the required low-voltage direct current. In terms of replacement bulbs commonly found in retail hardware outlets (such as E26, GU10 or GU24 types), the driver is already built into the bulb, so the customer does not need to worry about any additional products like an ‘external’ driver.

In more advanced LED applications, such as upgrades of banks of energy-wasting MR-type halogen bulbs, external drivers might be required to control integrated LED luminaires and provide superior performance and functionality.

A couple of years ago pundits were anticipating a dramatic rise in the use of integrated LED light fittings, accompanied by a tandem drop-off in the popularity of replacement LED bulbs. The argument was that the greater controllability and enhanced performance of bespoke integrated LED fittings would ‘win out’ over the comparative inflexibility of stand-alone replacement bulbs.

Interestingly, the replacement LED bulb market has responded with its own enhanced technologies, introducing new levels of operability to LED bulbs used in existing sockets.

For example, Philips wowed the market when it introduced its ‘hue’ range of colour-controllable replacement bulbs (i.e. a single LED bulb can produce different colours), all managed wirelessly with a smartphone or tablet via a bridge to a computer modem. Users can manage or program different light and colour levels of one or more hue bulbs, and even synchronise settings with other apps. Why not change your living room aesthetics to show vibrant red mood lighting in the evening, and an energizing green hue in the morning? Or program the lighting to flash on and off when the phone rings?

Another company working in the same area is LIFX, which offers similar operability without the need for a modem bridge. These units cost more than regular LED bulbs, but they herald an interesting era of replacement market sophistication based on colour changing technology and Wi-Fi convenience.

There are approximately seven million dwellings in Australia. If we assume each dwelling includes a dozen conventional light fittings, then there are 84 million opportunities for LED replacement bulbs to dominate the retail lighting market for some time to come before integrated units increase in volume via new housing developments.