Strength after tragedy for Murphy’s Mitre 10

Strength after tragedy for Murphy’s Mitre 10

Although the sudden passing of Murphy’s Mitre 10 store owner, Paul Murphy rocked the Monbulk store to its core, the business has risen from this tragedy and gone on to win Mitre 10 Victorian Medium Store of the Year for the fifth year running. 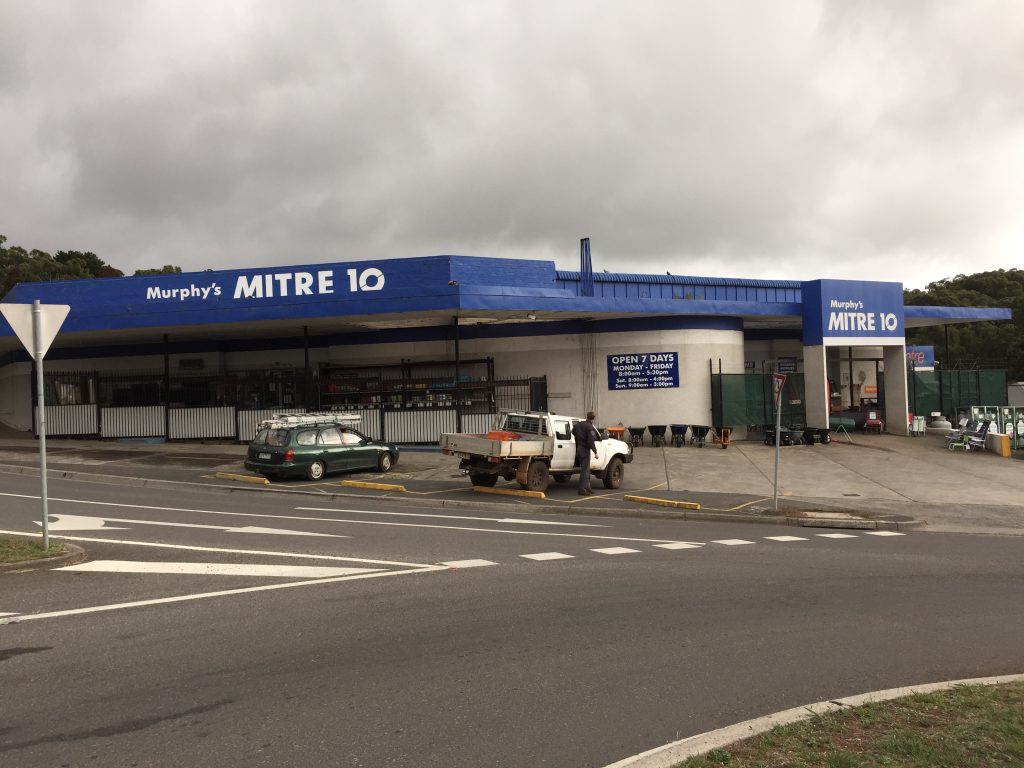 Friday March 20 marked the two year anniversary of Paul’s sudden passing, who is survived by his wife and five children. Paul’s wife Julie is now the sole owner of the company, which is located in Melbourne’s Dandenong Ranges, and remains very active in the business.

General Manager, Gary Jenkins, said before his sudden passing, Paul worked passionately in the store every day, while Julie also played a major role in the business. 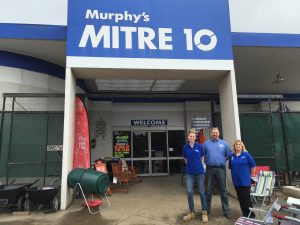 “Paul and Julie bought the store in February 2001, with the couple coming from their Mitre 10 store in Ringwood. Paul’s father began working in the hardware industry many years ago, with a store in Wattle Park. He then relocated to Croydon and Ringwood. Paul began working in the business in the late 80’s after completing accounting and then a stint in management for Target. Paul bought the family business from his Mum, Carmel, when his father Des, passed away 25 years ago,” Gary said.

“Since Paul passed away, we have gone on to win two Mitre 10 awards, for the medium store of the year in 2013/14 and we have won it five years in a row. Recently we also won the Hardware Association of Victoria and Tasmania (HAVT) Medium Store of the Year, which is a National Retailers Association (NRA) award.”

“There is a certain criteria which needs to be met when stores are assessed for awards through the Hardware Standard Assessment (HSA). Mitre 10 also assess the store for cleanliness, range, and trade. They also look at how the store flows, how the customers flow and they also do mystery shopping,” he said. 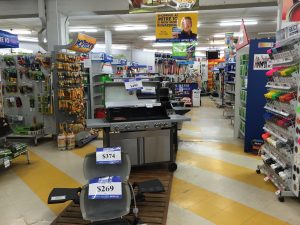 Gary has been the General Manager of Murphy’s Mitre 10 for the last two years and with a strong background in trade and retail, Gary said it was a primary focus for him to ensure the customers stayed loyal to the store, particularly after the GFC hit.

“I have been in retail since I left school and university and I have always worked in customer service and retail. I think I have been very lucky with every job that I have been in. I have had the chance to deal with people, particularly tradies which has kept me in good stead with this job,” he said.

The brand Mitre 10 has been a part of the small town of Monbulk, in Melbourne’s outer Eastern suburbs for over 50 years. The current store now has over 30 staff, with one staff member, John Cockrem, working at the store for over 30 years.

When talking about what has made the store successful for such a long period of time, Gary said the business continues to grow on Paul Murphy’s core values which include: cleanliness, delivering  personalised  friendly customer service and relations, ensuring the range is kept up to date and remaining loyal to the local community. 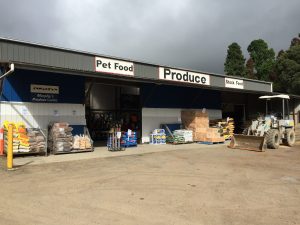 “Our outdoor area is very strong for us, which includes our garden supplies. I think this also sets us apart from most because a lot of retailers, like Bowens and Bunnings, don’t have garden supplies. We also have produce at the rear of our store as well which is where we sell a large amount of cat, dog and horse food in separate large shed. This is 60 square metres.” Gary said.

“Murphy’s Mitre 10 prides itself on our large range of paint products and our ever expanding timber yard.  In the next few months we are slowly going to introduce some green life. In the past we have shied away from plants due to the large number of growers in the area, however we feel a limited range of potted colour will add a new dimension to our store. We are also planning a revamp of our homeware department. With TV programs such as The Block, households are now looking to add that special accessory to update their home, we hope to be able to offer this.

“I believe our business has changed in terms of the way it has been structured in the last six years. It was certainly more hardware focused six years ago while now it is slowly building the trade element. The industry has changed over the years and we have changed with it too,” he said.

A competitive point of difference

With a Home Timber and Hardware, Bowens and Timber store located close by, Gary said nearby stores are competitive in their trade areas. Despite this, Murphy’s Mitre 10 has managed to increase its trade sales. “The funny thing is, we never used to go off the mountain to do deliveries but now we go off the mountain often, as many of our larger Trade customers are off the hill, including Melbourne Metro. Deliveries are an important part of our business, it’s is all part of our personalised customer service” Gary said. 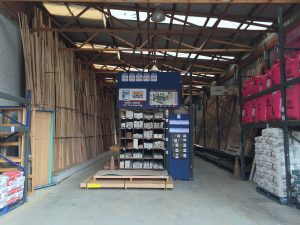 “We still have our local builders, but if they travel we travel too. We want the business just as much as anyone else so we make sure we travel to where our customers are. We now have two delivery drivers who help run our five trucks,” he said.

The store also has a point of difference by running a lot of supplier training nights, where suppliers come in and educate staff on particular products throughout the store, so store staff can pass the information onto customers when they enquire about a particular product.

“I think staff having a broad view on products is OK, but knowing the products that we have in our store intimately allows us to impart our knowledge onto our customers. We have great relationships with our suppliers and reps so they are quite happy to come in because it is only going to increase their sales, while also educating our staff,” Gary said.

“Due to our local demographics, we see a lot of women visit the store which is one of the reasons why I wanted to run a ladies night – so these customers can come in and learn. A lot of them are sent in by their husbands. For example they may be asked to pick up a bag of concrete and they go home with a bag of cement! We can teach them the best choices to make when shopping in-store,” he said.

Hardware for the ladies

On the 22nd April, Murphy’s Mitre 10 will debut its ladies night, with about ten suppliers getting involved to help run the night and all funds are to be donated to breast cancer research. 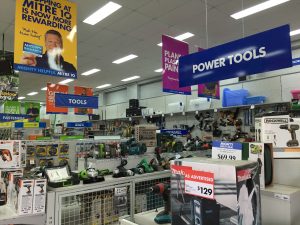 “It will be a fun night out for the ladies, particularly those who don’t know how to use paint brushes or need to know which paint brushes they should choose for their particular project, this will actually be shown during the supplier’s demonstrations. There will also be free wine on entry,” he said.

Looking into the future, Gary said he is also planning a relay with the store and a small refurbishment in the next few months, to freshen up the store.

In the mean-time, Gary, along with Julie and their staff, will continue to serve their customers and local community under the guidance of Paul’s successful business values, which is proving to be a precious legacy.